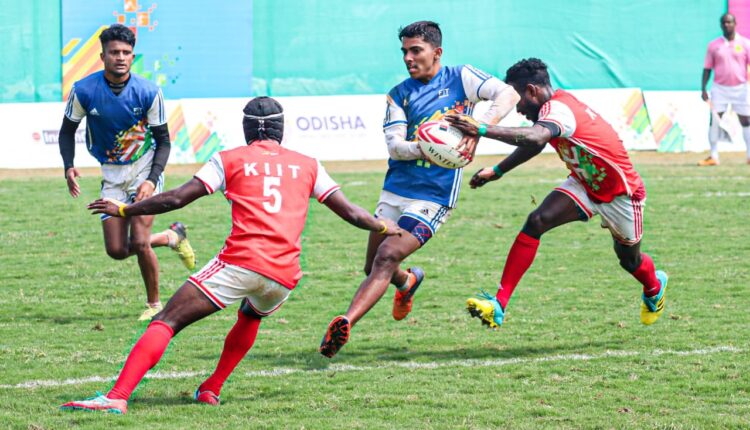 Bhubaneswar: The sixth Junior National Rugby Sevens Championship will be held at the KIIT University, Bhubaneswar from December 10 to 12, 2021.

Nasser Hussain, Chief Executive Officer, Rugby India said, “This is an extremely exciting time for Rugby India given the increasing popularity that the sport is witnessing across the nation. The overwhelming participation that we have received for this tournament is true testament to that. With 24 State teams in the boy’s category and 21 State teams in the girl’s category, this grand event promises to showcase some brilliant rugby over the weekend. It has been two years since we have hosted a National Tournament of this scale due to the pandemic. The staggering participation numbers goes to show the eagerness of teams and players to get back on the field and return to play. I would like to wish all the participating teams the very best for the championship.” 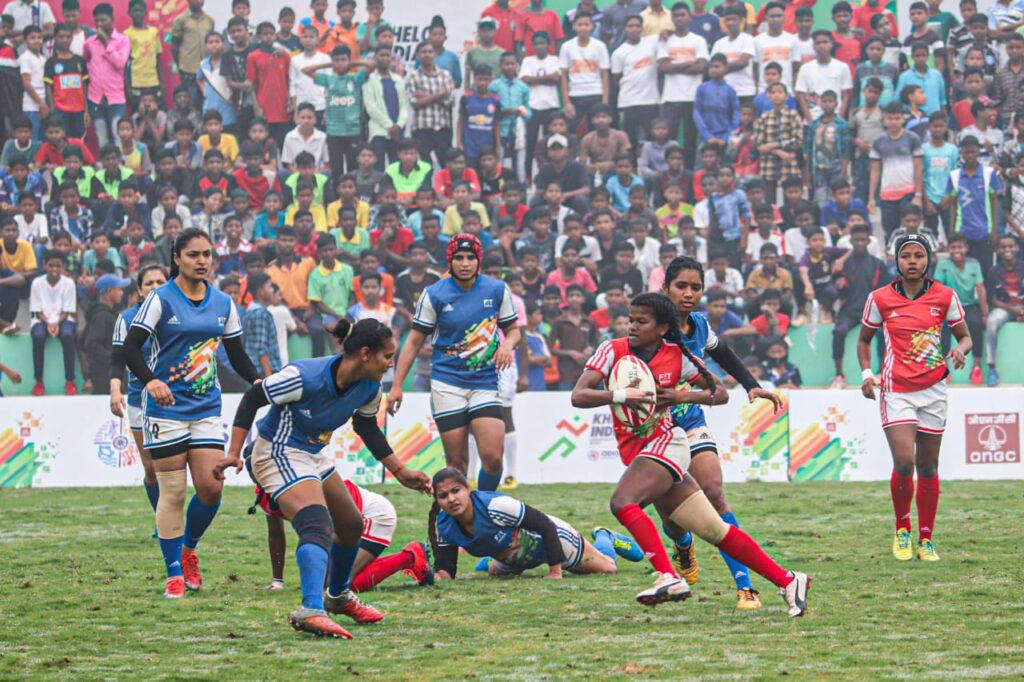 The tournaments will serve as the platform for selection for the Indian National U-18 and U-20 teams which are set to participate in the Asian Rugby championships later next year.

Also, the Rugby India is set to host the Senior National Rugby Sevens Championships on the following weekend from December 17 to 19, 2021 at the KIIT University.