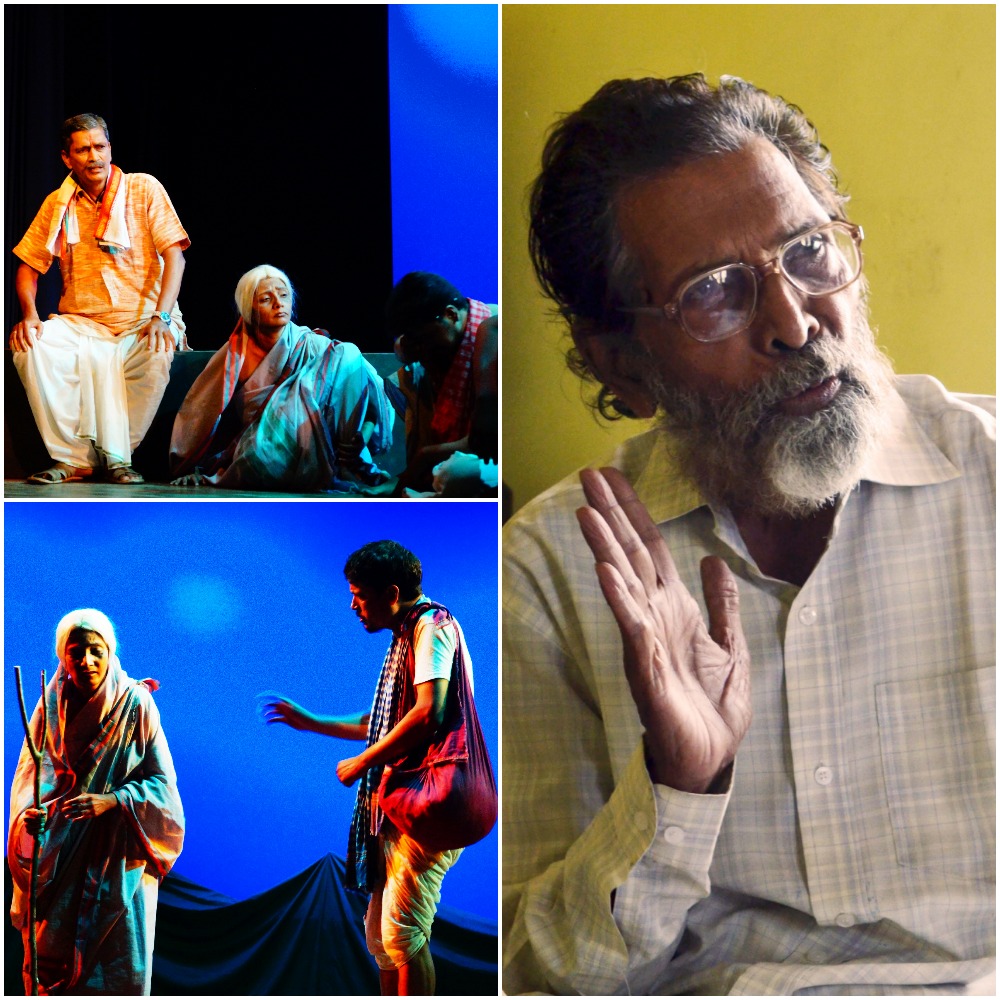 The 1971 play ‘Duiti Surya Dagha Fulaku Nei’, which was the directional debut of Asim Babu, will raise the curtain on the event, beginning tomorrow.

The following day, Asim Babu’s last direction, ‘Hatee O Lanthan’, will be staged by Uttara Purusha group. “The event will conclude with a solo-play adapted from the autobiographical novel of Asim Babu ‘Kathara Kathare’, and staged by Bharat Putra theatre group of Bhubaneswar,” said Bhaswati Basu, an organizing team member.

Besides, a painting exhibition by Chitran, a workshop on poetry recitation and a seminar on ‘Asim Babu – A Different Person’, by Asit Mohanty will be a part of the event too.

It is being organized by Asim Basu Foundation, in collaboration with Department of Culture, Government of Odisha.

“Asim Babu, these two words speak volumes of the trait of art, culture, stagecraft, theatre and literature of Odisha spanning over more than half a century. He has left behind indelible prints in every field of creativity which includes, painting, cover design, acting and direction, stage design, directing plays, story and column writing,” she added.

‘Cactus Ra Phula’ and ‘Jiban Jaha Jemiti’ are two of his most popular short stories. He has acted in the film ‘Bhukhaa’ and donned the hat of art director in parallel Odia cinema ‘Indradhanura Chhai’. He also authored ‘Kathare Kathare’, which is a biographical sketch of his journey as an artist.