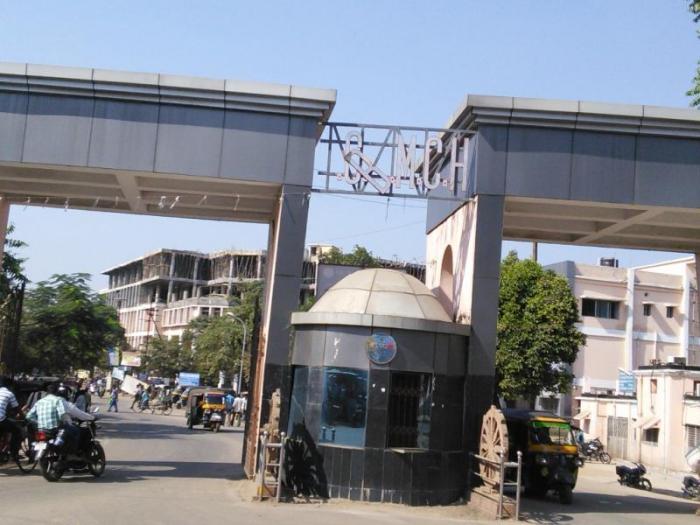 Cuttack: Mystery shrouding the incident of alleged baby swapping at SCB Medical College and Hospital in Odisha’s Cuttack got solved today as a DNA test report confirmed that the concerned baby girl belongs to the complainant couple.

The court of the Sub-Divisional Judicial Magistrate (SDJM) here had permitted the Twin City Commissionerate Police to conduct DNA test of the baby girl and the couple in order to ascertain the identity of the infant.

It may be recalled here that, Madhusmita Mohapatra, wife of Prahallad Mohapatra of Nayak Sahi in Buxi Bazar area of Cuttack, had given birth to a baby at the hospital on January 26.

A baby girl was later handed over to the couple but they claimed that the infant was not theirs. The couple had alleged that they were not informed about the gender of the newborn. Prahallad had also claimed that his wife delivered a baby boy but the hospital staff swapped his baby and placed a newborn girl near his wife’s bed.

Lodging a complaint with Mangalabag police, the couple had sought for a DNA test of the baby girl.

Odisha cancels six centres for Plus Two exams. Here’s why