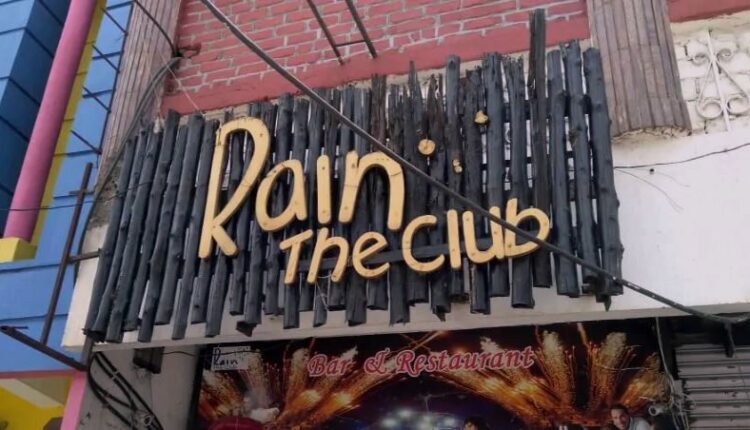 The police team comprising officials of QAT and Laxmisagar police station raided the premises of ‘Rain The Club’ bar leading to seizure of huge quantity of foreign liquor.

A policeman in plain clothes was sent to buy liquor. The decoy struck a deal for a carton of liquor. When the bar and restaurant staff arrived with the order, the customer signaled to the team and the bar was raided. Following the raid, the staff fled the spot.

As per sources, over 200 litres of liquor was seized from the spot.

The bar was reportedly selling liquor despite lockdown restriction imposed by the government due to the novel coronavirus pandemic situation. There were complaints of liquor being sold at the bar at 5to 6 fold hiked prices in a clandestine manner.

Police had got a tip off that liquor was being sold at the bar despite lockdown restrictions. While police have seized huge quantity of liquor in the recent past and arrested several bootleggers, it is evident that free flow of liquor is rampant in the twin city.

Recently, several offenders have been arrested by twin city police.

The closure of liquor shops in the city has left the booze lovers high and dry. The habitual drinkers are being forced to buy it at a premium.