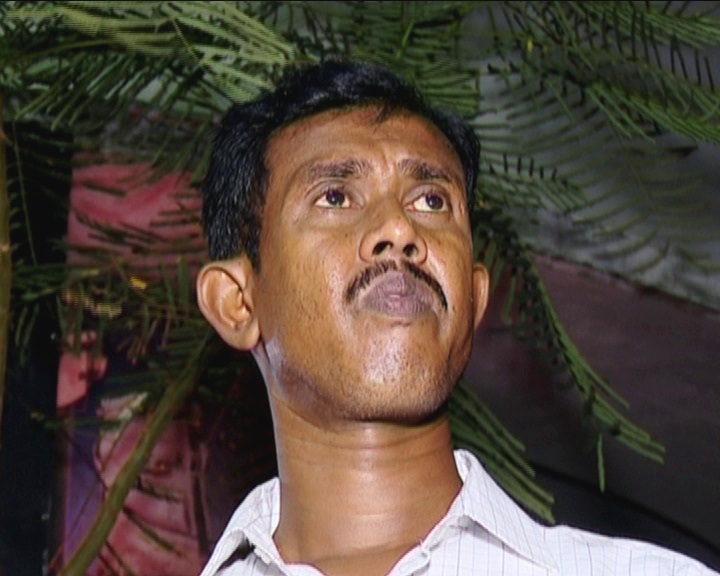 Meet this man Ranjit Sana (41) from Nayachhak in neighbouring West Bengal, who spent nine years of his youth in an Odisha jail for no fault, his only fault being he could speak in nothing other than his mother tongue-Bengali.

Ranjit is a free man today after his acquittal by the Nayagarh District and Sessions Court for lack of evidence against him in the Nayagarh Police Armoury loot case of February 15, 2008.

He had come to Bhubaneswar from his village in Howrah district in search of work.

After staying here for a few days he decided to return home and wrongly boarded a bus from Baramunda bus stand which took him to Nayagarh.

At that time police had launched a manhunt for arresting Maoists and their supporters who had looted the Nayagarh Police Armoury and had attacked other police establishments in the district while killing 13 policemen.

After alighting from the bus at Nayagarh bus stand policemen in plainclothes accosted Ranjit, as he couldn’t speak any other language other than Bengali they suspected him to be a Maoist and dumped him inside the jail.

“I took an auto rickshaw to Baramunda bus stand. I wanted to go to Nayachhak in Howrah. The bus took me to Nayagarh. I got down from the bus at Nayagarh. After two-three minutes I was accosted by some men who were in civil dress. Later I realized that they were policemen in civil uniform. They took me to the police station. Without any questioning or interrogation they forwarded me to the court. I didn’t know for what I was booked. After staying in jail for three months I came to know that the police have branded me a Maoist and I am in jail for that,” recollects Ranjit.

“Ranjit could only speak in Bengali and could not properly tell his address. As the police did not have proper details in its memo of arrest it failed to inform his family. His family was in dark about his whereabouts for two years,” said senior lawyer Bibhu Prasad Tripathy.

After coming to know that their man has been arrested as a Maoist, they approached the police for his release pleading that he was innocent but all in vain.

Nine years elapsed in between Ranjit arrest and acquittal raising serious questions on the police, prosecution, and justice delivery system of our country.