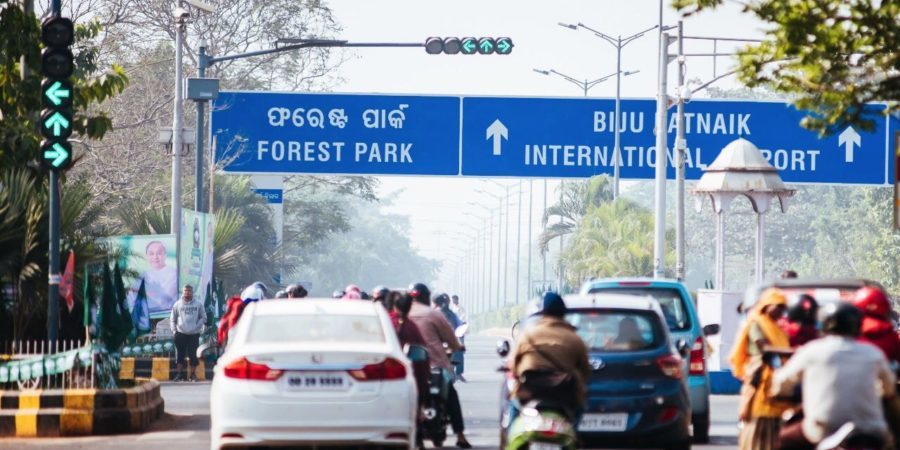 Bhubaneswar: The Bhubaneswar city has officially joined the WHO Breathe Life Network today. Breathe Life is a campaign launched by the World Health Organization, UN Environment and the Climate and Clean Air Coalition to raise awareness on the threat air pollution poses to health and climate. The Clean Air Asia India (CAA) is supporting WHO India on strengthening the Breathe Life Network in Indian cities.

The BreatheLife Campaign aims to engage cities and governments to join the campaign and set air quality targets.

Prem Chandra Chaudhary, Municipal Commissioner, Bhubaneswar Municipal Corporation stressed that public engagement should be major aspect of the BreatheLife campaign. He also highlighted the need for an immediate action plan to reduce the air pollution in the next three-four years.