Bhuvan Bam to star in a romantic comedy 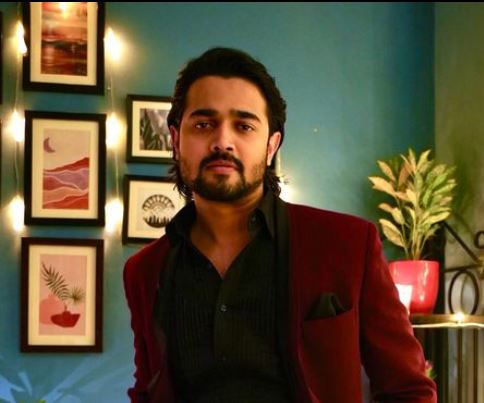 Mumbai: YouTube sensation Bhuvan Bam will be seen in a romantic comedy based on the story of a young married couple.

The project, which will be a part of a leading OTT platform, is not only going to see him as the lead but is also being produced by his production house, BB Ki Vines production No 3 which is helmed by Rohit Raj.

Bhuvan says: “It is a story about a young couple and the banter they share. It is light-hearted, which can be watched by the whole family. The characters are funny and quite relatable.”

“Anyone watching it will always know that one person will be exactly like that person. The project also gave an opportunity to work with veteran actors like Atul Srivastava sir and Rakesh Bedi sir. These are the people I grew up watching on screen and now sharing screen space with them is like a dream come true.

He added that just being around them is a huge learning experience for him.

“Not just as an actor but also as a person.”

The other actors in the show are Srishti Rindani Ganguly, Kamini Khanna and veteran actors like Atul Srivastav and Rakesh Bedi.

Apart from this, next is his OTT debut with ‘Taaza Khabar’, which is a show for Disney+ Hotstar with Shriya Pilgaonkar.

‘You have been a citizens’ judge’: Dushyant Dave bids tearful farewell to CJI