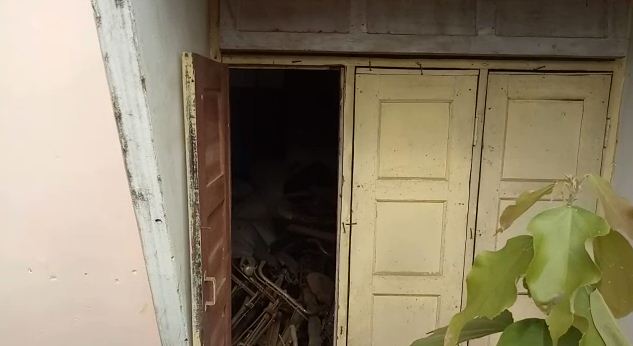 Phulbani: In an unusual incident, a group of miscreants allegedly looted around 150 kg of seized ganja from the malkhana of Kandhamal district court in Odisha late last night.

According to reports, 10-12 bike-borne youths reached near the malkhana on the court premises around 2 am. They broke the window and picked six sacks of ganja which were seized by police.

Though the watchman tried to resist them, the wrongdoers threatened him and decamped with five sacks of ganja.

On being informed, police reached the spot and initiated investigation. Price of the stolen ganja is estimated to be Rs 6-7 lakh.

Indonesian plane with 188 on board crashes off Jakarta