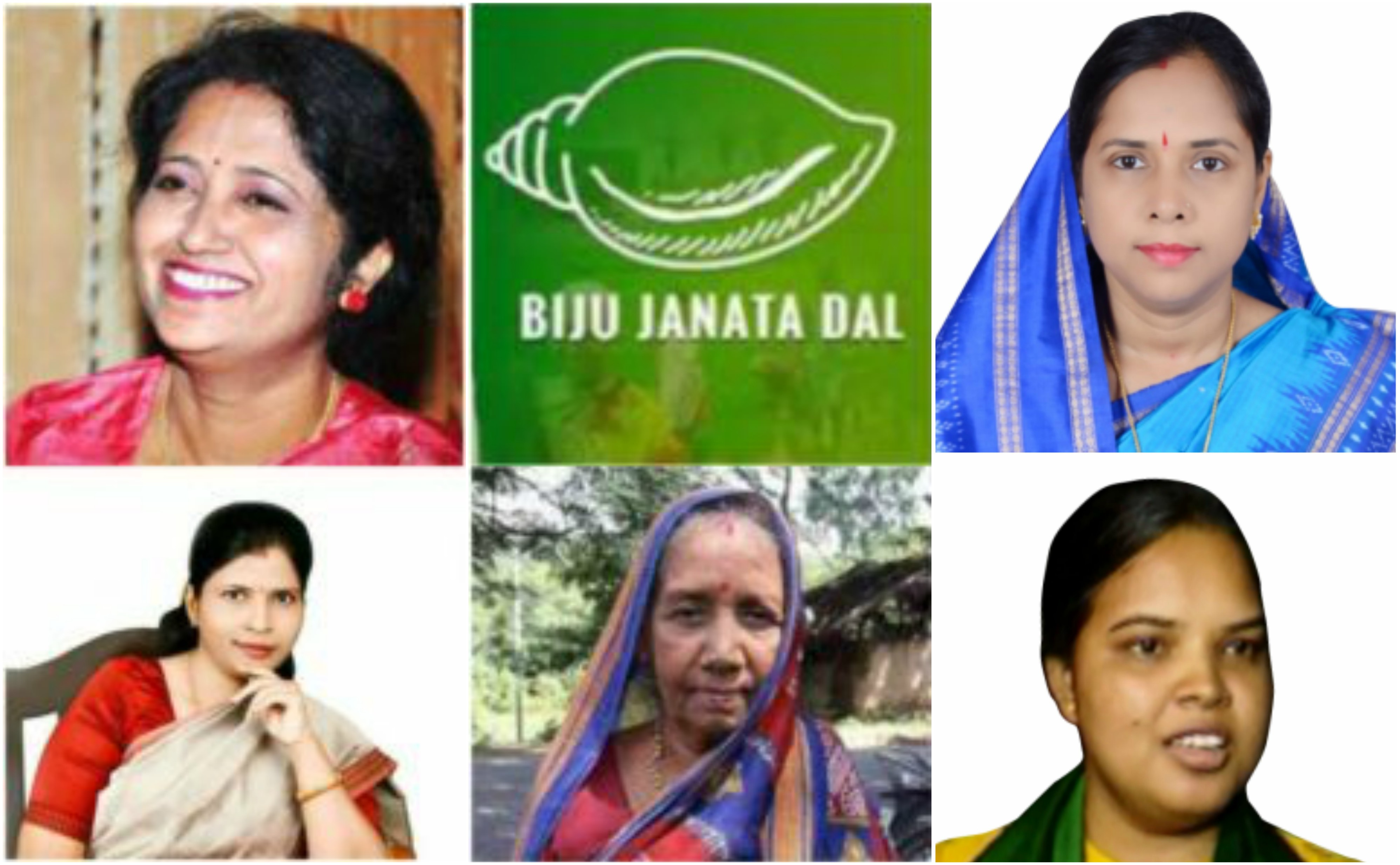 Bhubaneswar: With the announcement of Elections 2019 results, the Biju Janata Dal (BJD) is sending around 42 percent women MPs to the Lok Sabha from Odisha.

The number is higher than 33% as promised by the party that was voted to power for fifth term in the State.

Food and clothes distribution to homeless at roadside banned in Bhubaneswar

Among them, Rajashree Mallick was elected with the highest margin of votes (2,71,655) followed by Pramila Bisoyi (2,04,707) and Chandrani Murmu (66,203) in the polls to enter the lower House of Indian Parliament. While Pramila is belived to be the oldest candidate in the party to have a thumping win in the general elections, Chandrani is the youngest ever to put her step in the House.

While five women won from the BJD, two emerged victorious from the Bharatiya Janata Party (BJP).

With the victory of candidates in the recent polls, total 7 (33%) women have been elected from 21 parliamentary seats in Odisha.

The BJP winners are Aparajita Sarangi from Bhubaneswar and Sangeeta Singhdeo from Balangir.

Thirty three per cent women making it to the lower House from Odisha is significant, what with the Women’s Reservation Bill, which seeks to reserve one-third (or 33.33 per cent) of all seats for women in the Lok Sabha and the state assemblies, still pending in Parliament.

BJD President and Chief Minister Naveen Patnaik had fielded seven women (33 per cent of the party’s total candidates) in the Lok Sabha elections. Of these five got elected.

The BJD has secured 12 Lok Sabha seats, while the BJP won eight and the Congress managed to get one.

Out of the 146 Assembly seats, the BJD won 112, while the BJP bagged 23 and Congress secured nine seats. The Communist Party of India-Marxist and an Independent candidate won one seat each.

Two students run over by truck in Bhubaneswar; 1 critical