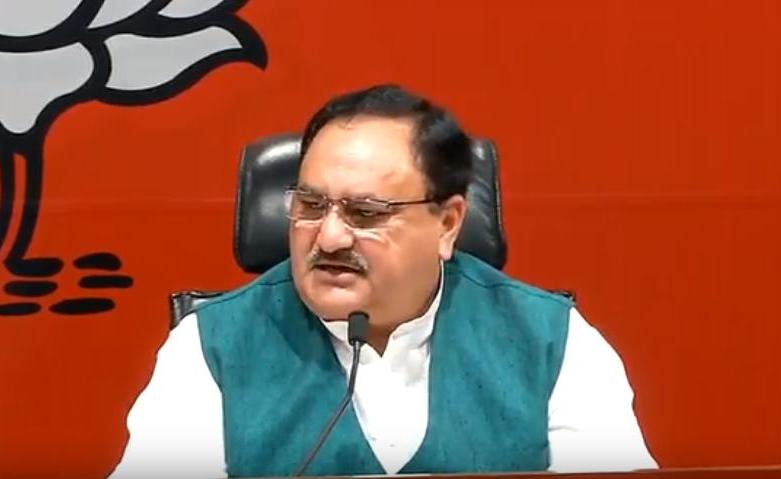 Nadda will participate in a workshop of BJP workers for the 2024 General and Assembly elections, said BJP Odisha unit general secretary Prithviraj Harichandan.

“The workshop was scheduled to be held in July. However, it was rescheduled for the last week of September,” Harichandan said.

During his recent visit to Odisha, senior BJP leader and Union Home Minister Amit Shah had expressed concern over the saffron party’s poor performance in this year’s panchayat and Urban Local Body (ULB) elections in the state.

The BJP had done well in the three-tier panchayat elections in Odisha in 2017.

Shah had put emphasis on strengthening the party from the grassroots for better performance in the 2024 elections.