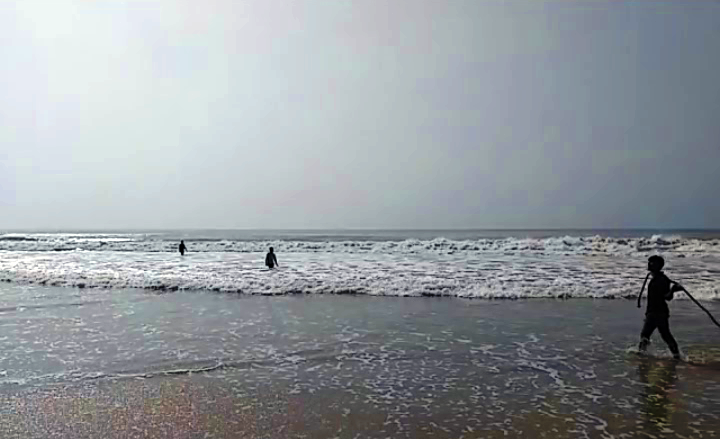 Paradip:  The body of a Kendriya Vidyalay student, who had gone missing while taking bath in the sea here yesterday, was fished out of the sea near Hanuman temple today.

The deceased has been identified as Anshuman Das.

A rescue operation by fire brigade staff, CISF personnel and local fishermen was on since yesterday to trace Anshuman.

Yesterday, three students of Kendriya Vidyalay were swept away by strong current in the sea where they were taking bath after participating in a Swachh Bharat Abhiyan on the beach organised by Paradip Municipality.

While two students Subham Kulu and Sai Jyoti were later rescued alive by firefighting team and admitted to hospital, a rescue operation was launched to trace Anshuman.

Cong to launch ‘Jana Sampark Abhiyan’ in Odisha from tomorrow