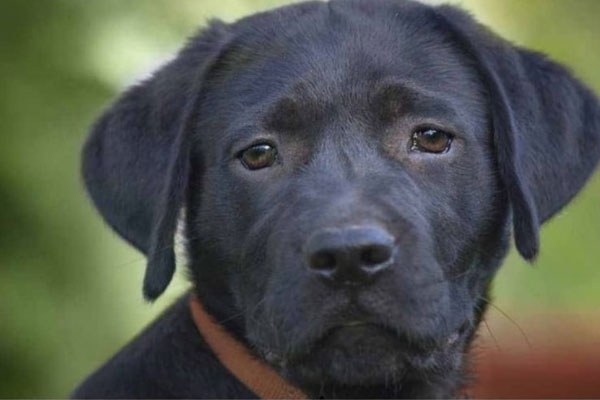 Bhubaneswar/Thiruvananthapuram: Netizens are demanding justice for Bruno, a pet dog who was mercilessly thrashed to death by three people at Adimalathura beach in Kerala. Bollywood actress Alia Bhat, Anushka Sharma and Disha Patani have also joined the chorus.

According to media reports, Bruno, a Labrador, was resting near a boat after playing on the beach, where he goes to play regularly. That’s when three people, two among whom were juvenile, caught the hapless dog. They allegedly hanged Bruno from a fish hook and started thrashing it with heavy sticks until the poor animal died. Later, they threw the corpse into the sea.

As it so happened, one of the three culprits filmed the entire incident. The short clip later went viral on social media platforms that swarmed outraged among netizens and they started posting about the incident and demanded justice for the canine.

Alia wrote, “Disgusting!!! They cannot get away with this!!! Until they are punished people with this twisted mindset are not going to change!!!” 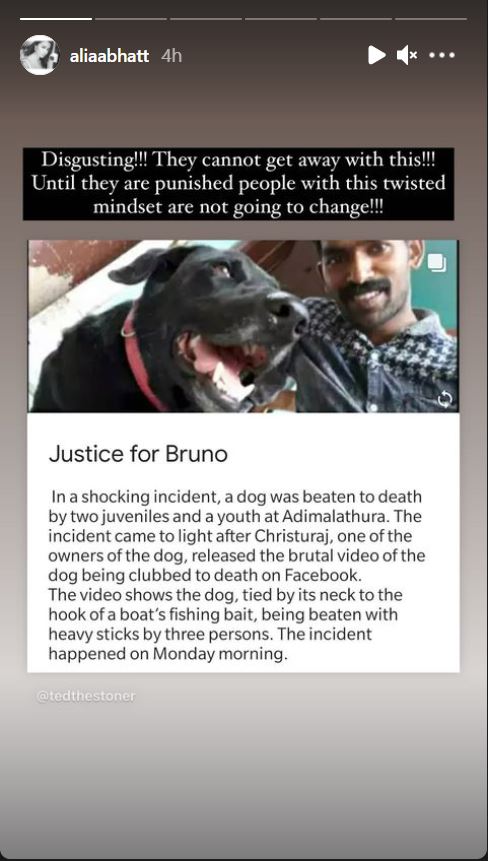 On the other hand, Anushka posted a snapshot of the news piece and wrote, “Monsters!!!!!” 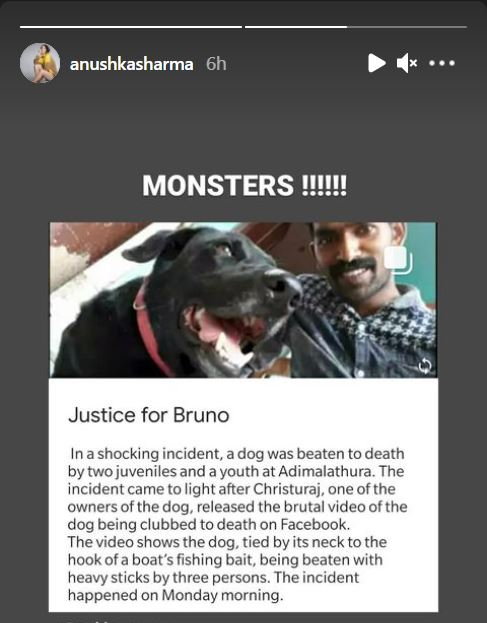 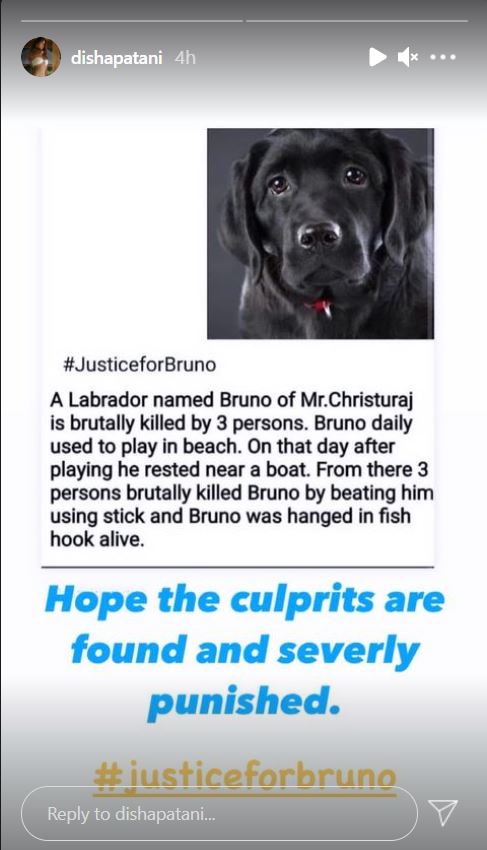 “Stop animal cruelty. Every animal on this planet deserves to be loved and treated well,” she further added. 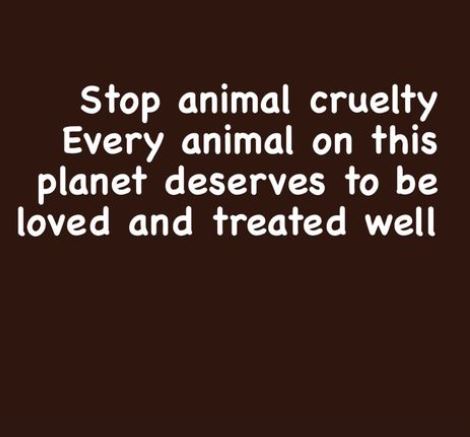 After losing Bruno, it’s owner Christuraj and his family filed a complaint with the local police. However, they claimed that the police turned deaf ears. Left with no other options, the family took to social media platforms and shared the video that filmed Bruno’s death to seek justice for their loved pet.