Bomb hurled at house of Odisha MLA’s brother in Cuttack 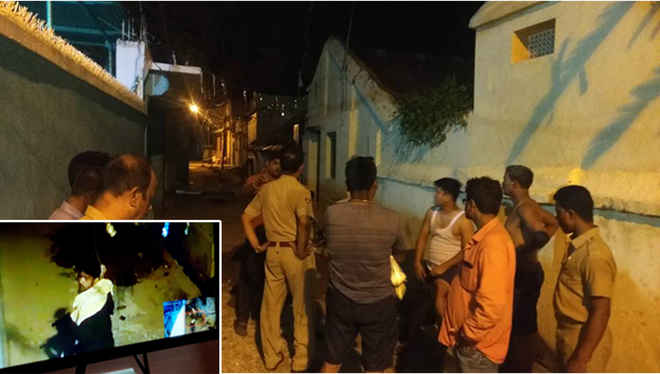 According to reports, a youth riding a number plate-less bike hurled a bomb at Swain’s house at around 1 am.

The bomb exploded near a car kept inside the garage of the house.

Though there were no reports of any major damage, tension gripped the spot following the incident.

On the other hand, the face of the youth has been captured on CCTV camera as the cloth with which he was covering his face fell down while hurling the bomb.

A complaint in this regard has been lodged at the Lalbag police station.

Police have started investigation into the incident and efforts are on to nab the wrongdoer on the basis of the CCTV footage, police sources said.