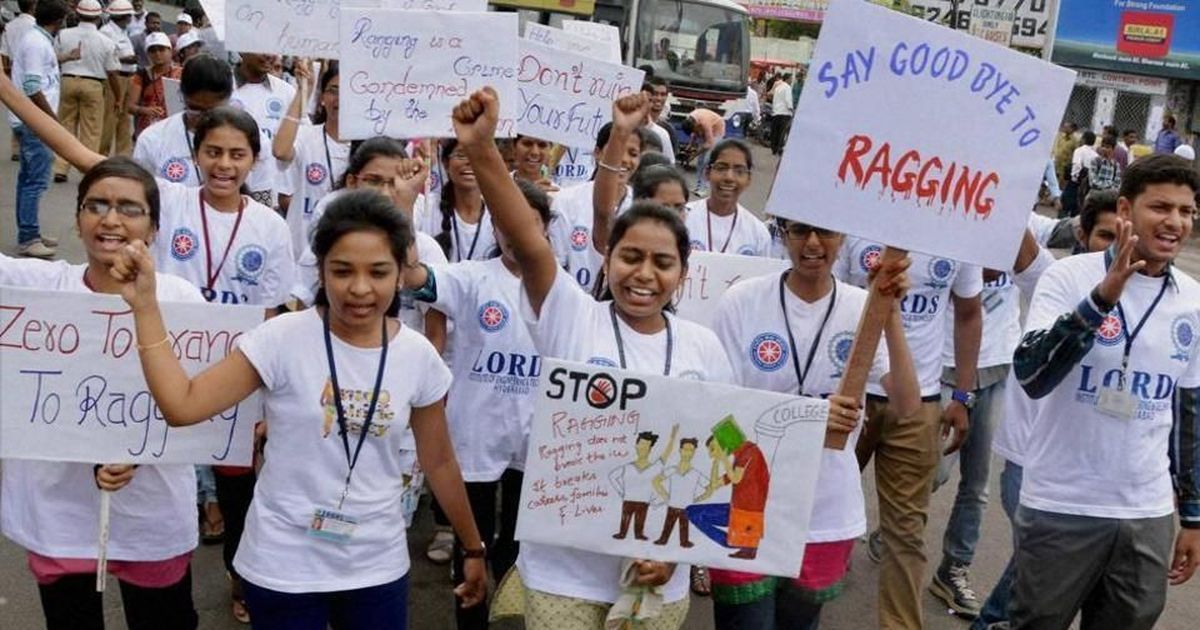 Keonjhar: A day after the All India Council for Technical Education (AICTE) issued fresh anti-ragging guidelines for engineering colleges across the country, girl students of Government College of Engineering here today alleged ragging in college hostel by their seniors.

However, no police complaint was filed in this connection till last reports came in.On the other hand, the college authorities were not available to comment on the matter. Sources said an inquiry has already begun into the incident.

It may be mentioned here that Odisha ranked fourth among five States in the list of campus ragging in India, as per a grievance report submitted to the UGC.

Plus II first yr student ‘ragged’ by seniors at residential…