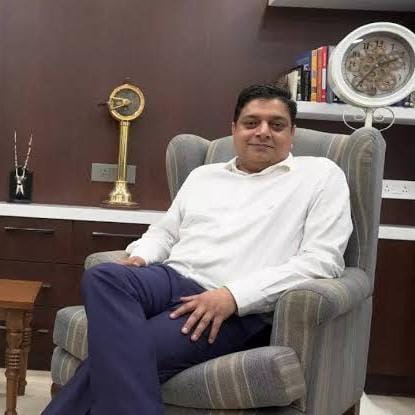 Bhubaneswar: The Central Bureau of Investigation (CBI) today arrested industrialist Mahima Mishra’s son Charchit Mishra, a day after interrogating him in connection with a bribery case registered in Delhi.

The CBI arrested him under Section 120b of Indian Penal Code (IPC) and Sections 7,8,9,10 and 12 of PC Act. Earlier in wee hours today, Charchit, the Director of Orissa Stevedores Limited (OSL), had appeared at CBI office here in connection with the case.

He along with his brother Chandan were being grilled by the investigating agency for the last two days following raids at different places, including residence and office of industrialist Mahima Mishra. Charchit was questioned at his residence in Cuttack.