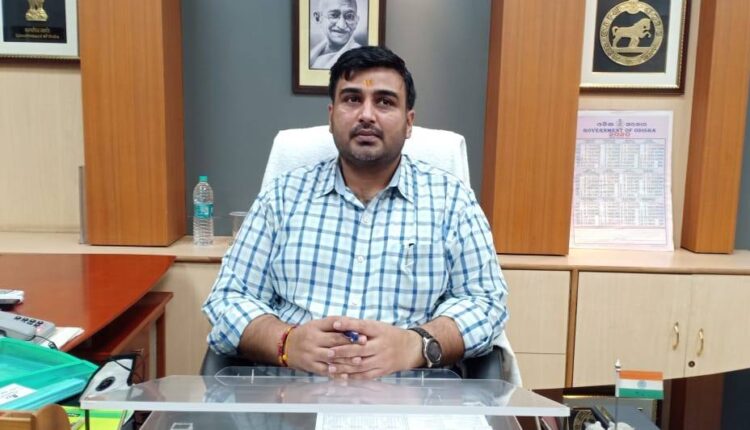 Jajpur DRDA Project Director Indramani Nayak assigned him the new responsibility at the district Collectorate in presence of other officials.

The 2014-batch IAS officer is the 23rd Collector of the district. Before joining the office, Rathore visited the famous Biraja temple here and offered prayer to the Goddesses from outside the temple.

Rathore was appointed as the new Collector of Jajpur during the recent reshuffle effected by the state Government in IAS and OAS cadres. While 2016 batch-IAS officer and former Gunupur Sub-Collector Siddeshwar Baliram Bondar was appointed as the BeMC Commissioner, 2007 batch-IAS officer Ranjan Kumar Das became the additional secretary to the Odia Language, Literature and Culture Department.