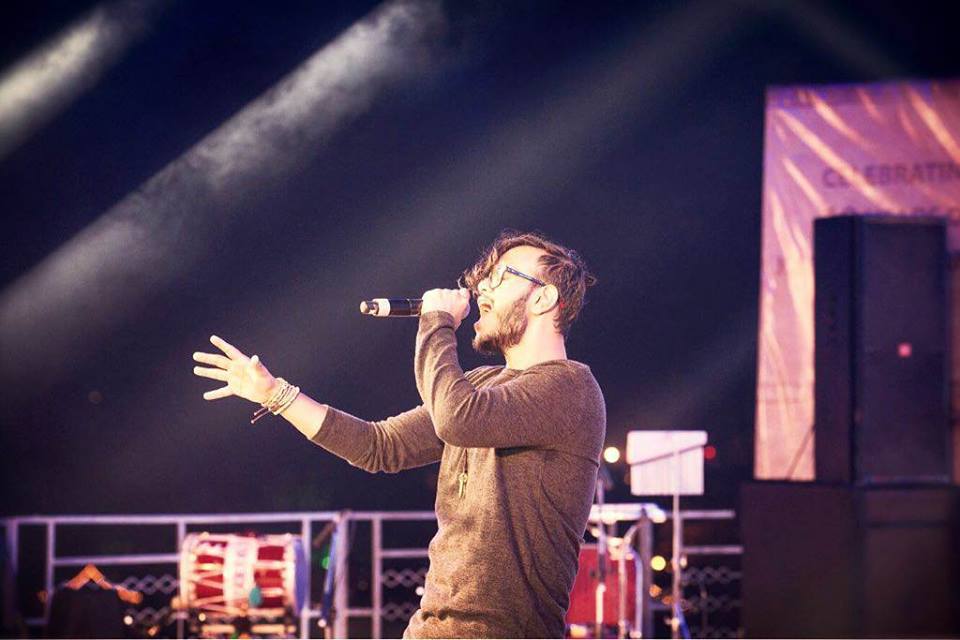 Bhubaneswar: Meet Vikas Kumar, the new music video sensation on social media. This 27-year-old from Odisha has been releasing various renditions and covers of popular Bollywood songs and garnering views in millions on YouTube.

The latest addition to his playlist Sang Hoon Tere is a cover of popular Bollywood song Tujhe Sochta Hoon from the movie Jannat 2 and has so far attracted 1.9 million views.

Similarly, the Enna Sona reprise version by Vikas has a whopping 2.2 million views on his YouTube Channel. He has released only six videos so far, but each of them is quite popular among netizens.

Born in Cuttack, he spent majority of his childhood and adulthood in New Delhi and inherited the genes of his father Prafulla Kumar Behera, also a singer and the disciple of Guru Balakrishna Das. Vikas began singing when he was in Class IV and has trained in classical music for five years.

He then moved onto Bollywood numbers. He was among the top 20 contestants of Indian Idol 6 of Delhi region. He also does regular stage performances, the latest being the Kankaria Festival of Gujarat.

“Each project of mine is different and I try to modulate my voice for every cover, rather than just sticking to one style,” said this singer-composer now based in Mumbai, in an exclusive chat with Odisha Sun Times.

Though an electronics and communication engineer, Vikas chose to pursue his passion and is currently working on his own compositions.

He has also expressed a desire to sing Odia songs if given a chance. His Odisha trips are never complete without a visit to Jagannath temple in Puri.