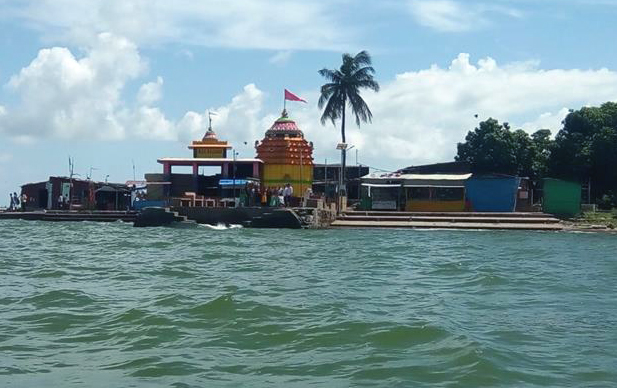 Bhubaneswar: Odisha government has plans to erect the longest ropeway of 5.3 km in length to connect Prayagi of Krushnaprasad and Kalijai temple in Chilika Lake. A proposal in this regard will be sent soon to Union Ministry of Road Transport and Highways for requisite approval, a source informed today.

Auli ropeway (4 km-long) in Uttarakhand is presently being considered as the longest one in the country.

The official source said that ropeway project is on the anvil. Odisha government mulled the ambitious project to attract more number of tourists from outside the State to the brackish water lagoon, which is spread over Puri, Khordha and Ganjam districts of the State on the east coast of India.

The National Highways Logistics Management (NHLM) Limited, which is a subsidiary organisation of the National Highways Authority of India (NHAI), is engaged in constructions to connect inaccessible areas in the country, development of tourism and erection of ropeways for the places with religious prominence. Keeping this in mind, Odisha government has chalked out plans to construct as many as 10 ropeways in different locations of the State under ‘Parbatmala’ yojana, the official source further said.

Apart from the aforesaid 10 ropeways in the pipeline, the government has also invited suggestions from Urban Department superintending engineers (SEs) in different districts for new locations.

Proposals will accordingly be sent to the Central government for accordance, the official added.