Congress and BJP take on Odisha govt on its second anniversary 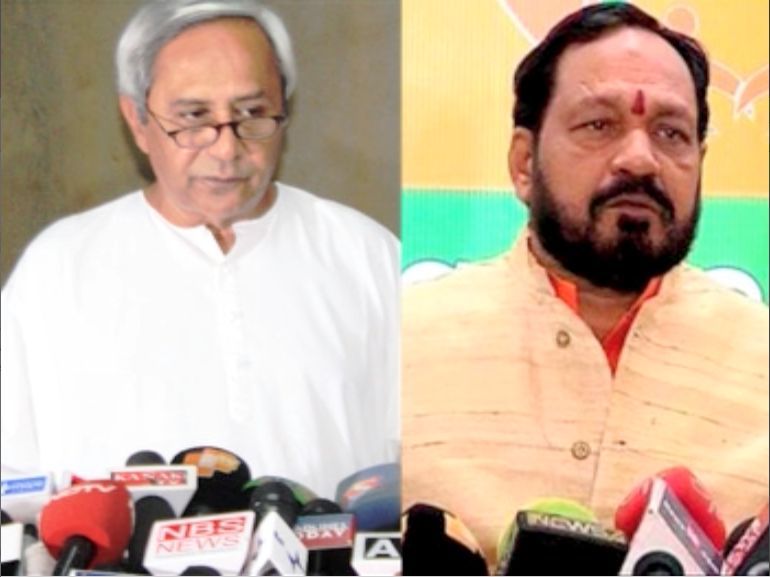 On the second anniversary of Biju Janata Dal led Odisha Government today, leading opposition parties Congress and BJP took on the government and chided it over issue such as chit fund scam, coal scam, farmer suicide, NFSA irregularities among others.

“This government today completed two years and is going all out to publicize what it did. However, most of it is misleading. Land scam, scam in distribution of plots, misuse of discretionary quota are among the many achievements of this government. Have they brought back even a single plot that was given away inappropriately? We ask the government to wake up and fulfil the promises it made to the people of Odisha,” said Harichandan.

Similarly, Odisha BJP President Basant Panda also pulled up the government over its misgovernance in past two years.

“There are no doctors in hospitals. There are no teachers in schools. People don’t have jobs. They walk miles to fetch themselves some drinking water. The condition of infrastructure is pathetic. This government has clearly failed to deliver,” said Panda.

‘How can someone say that nothing has been done? The government has undertaken a series of welfare measures including establishment of new schools, colleges, hospitals etc. The people say that this government has a scheme for the public starting from their birth till their last rites are performed,” said Rout.