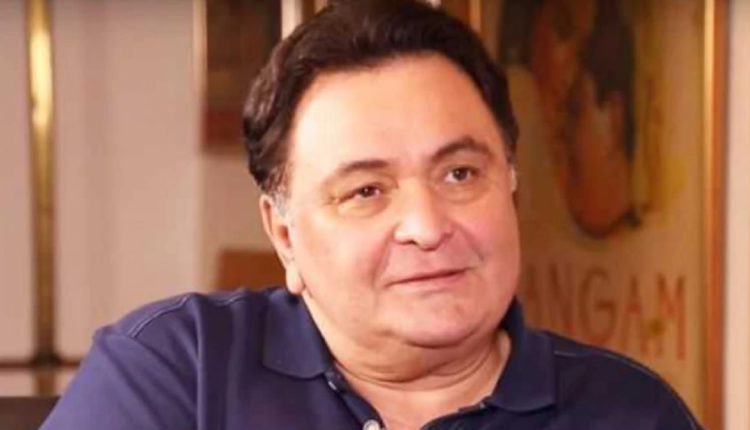 Mumbai: The government of India must declared Emergency to battle the coronavirus outbreak, Bollywood veteran Rishi Kapoor opined. Many on social media, however, don’t like the idea.

Kapoor took to Twitter to express his views. “Dear fellow Indians. We must and have to declare EMERGENCY. Look at what’s happening all over the country! If the TV is to believed, people are beating policemen and medical staff! There is no other way to contain the situation. It is only good for all of us. Panic is setting in,” he tweeted.

However, instead of agreeing with him, most users trolled the actor for his views.

One user asked: “How will emergency solve an issue, lockdown won’t?”

Another user commented: “Sir it’s not so easy…we have no plan for poors on how they will survive.”

A user trolled: “Thank you, Can people of Mumbai build a 70 M high wall around his house to make Rishi Kapoor happy and get a feel of emergency.”

Despite the actor warning netizens not to make fun of his lifestyle recently, users again commented about his alleged alcohol consumption.

One user commented: “Alcohol does result in perception troubles. Sober up, Mr. Kapoor.

Another user shared: “Alcohol and alcohol withdrawal both cause trouble. Pick one.”

Another user suggested: “Dont take him seriously on his after 9 pm tweets.”

Recently, after a section of netizens jocularly enquired about his stock of alcohol for the lockdown period, Rishi Kapoor had furiously tweeted: “Anyone cracking jokes about my country or on my lifestyle, will be deleted. Be aware and warned. This is a serious matter. Help us to tide over the situation.”

However, it seems the trolls are not in the mood to give up.

Odisha arranges food, shelter for workers of other states