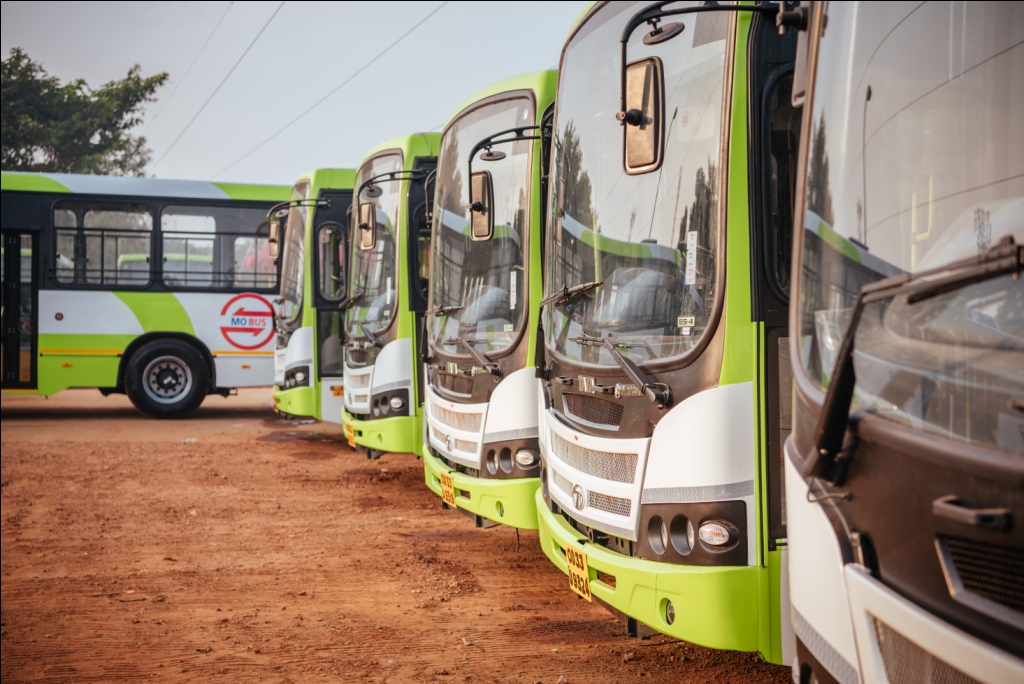 The award was conferred on the CRUT by the Ministry of Housing & Urban Affairs in category of Running Trophy for the State/UT, which has implemented Best Urban Transport Project during the previous year, on the occasion of 14th Urban Mobility India Conference 2021 held yesterday.

Delighted to share that #MoBus has got Award of Excellence in Urban Transport by MoHUA, GoI in the category STATE/UT, WHICH HAS IMPLEMENTED THE BEST URBAN TRANSPORT PROJECTS IN THE PREVIOUS YEAR. Smt. Dipti Mahapatro, GM, CRUT received the award on behalf of the org. #UMI2021 pic.twitter.com/wz8BCpt80I

CRUT General Manager Dipti Mahapatro received the award on behalf of the organisation.

The CRUT operates 225 MoBuses by adopting and implementing a policy of hiring more than 50% of its bus conductors as women.

World Cities Day 2021 Theme, History, Significance and all you need to know