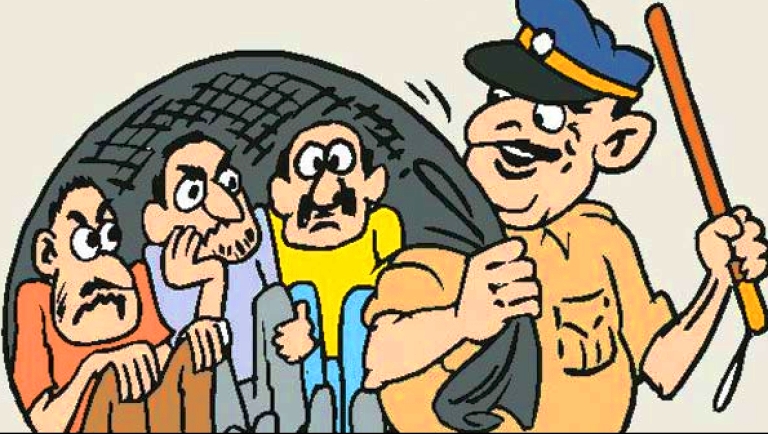 However, three of their associates managed to flee the spot. The cops also seized a country-made gun, a sword, a knife and two bikes from their possessions.

Five held for looting steel plates worth Rs 56 lakh in…

Acting on reliable information, a team of Kalinga Nagar police conducted a raid on an abandoned house and arrested the four while they were planning for dacoity. Of the four, three are residents of Sukinda and Ashokjhar areas in Jajpur, while another belongs to Baula Mines area in Keonjhar district.

Police said several cases are pending against the four at various police stations. The police produced the four arrested to court later in the day.