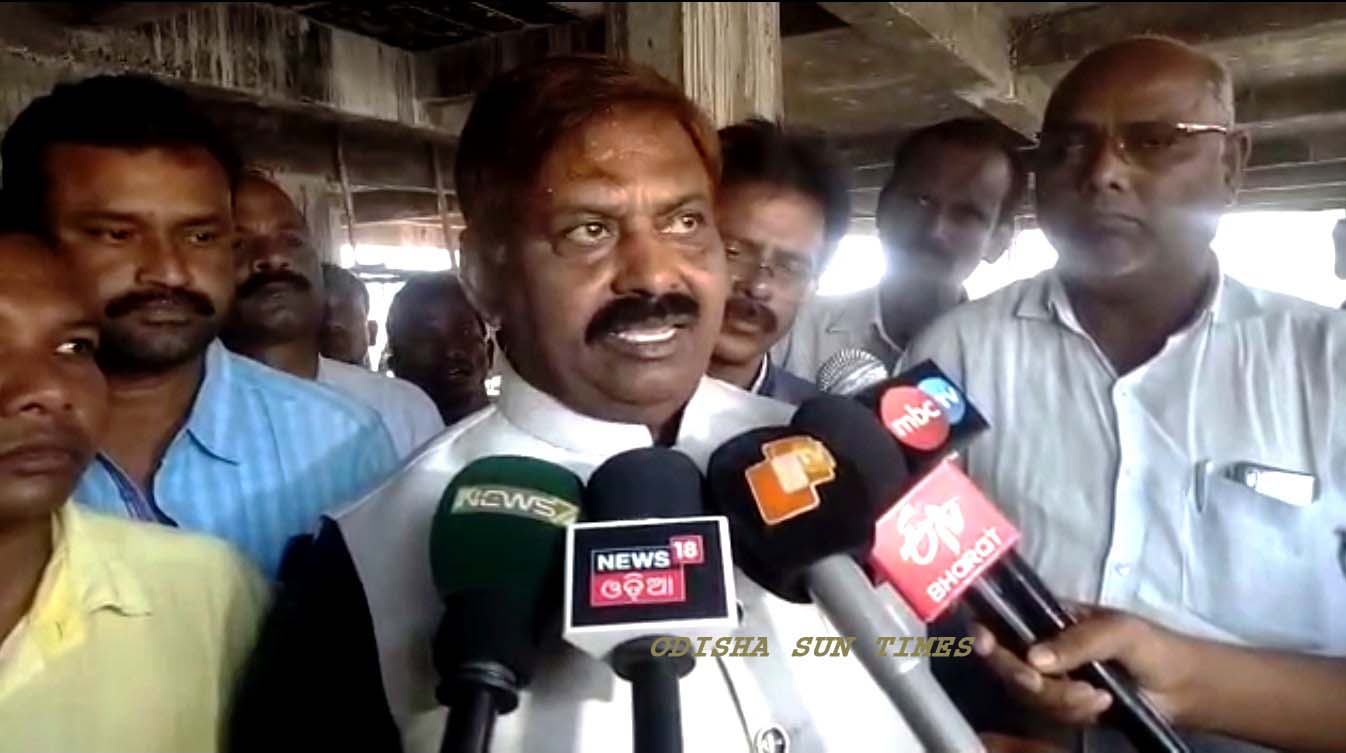 Bhubaneswar: Edupreneur-turned-politician Tirupati Panigrahi, who had recently joined Congress, has decided to contest as an Independent candidate from Paralakhemundi assembly segment.

A peeved Panigrahi decided to contest as Independent candidate after being denied a ticket to contest upcoming assembly poll.

Panigrahi along with his supporters filed nomination at Sub Collector’s office in Paralakhemundi.

“I won’t blame anyone for the turn of events. Some vested interest groups are trying to cause damage to the party. I have full faith in AICC as well as PCC president Niranjan Patnaik. As many as 125 office bearers have resigned en masse,” the Hi-Tech Group Chairman said.

Worth mentioning, Congress has fielded sitting MLA K Surya Rao from Paralakhemundi. Panigrahi confident of getting ticket from the Grand Old party had filed yet another nomination on Thursday. He was accompanied by around 15, 000 supporters to the place of filing nomination.

Discontentment over ticket distribution has hit all the major political parties in the state. Several protests have been seen across the state which has become a major cause of concern for the political leaderships.

Morning classes in Odisha schools from April 2. Here’s why