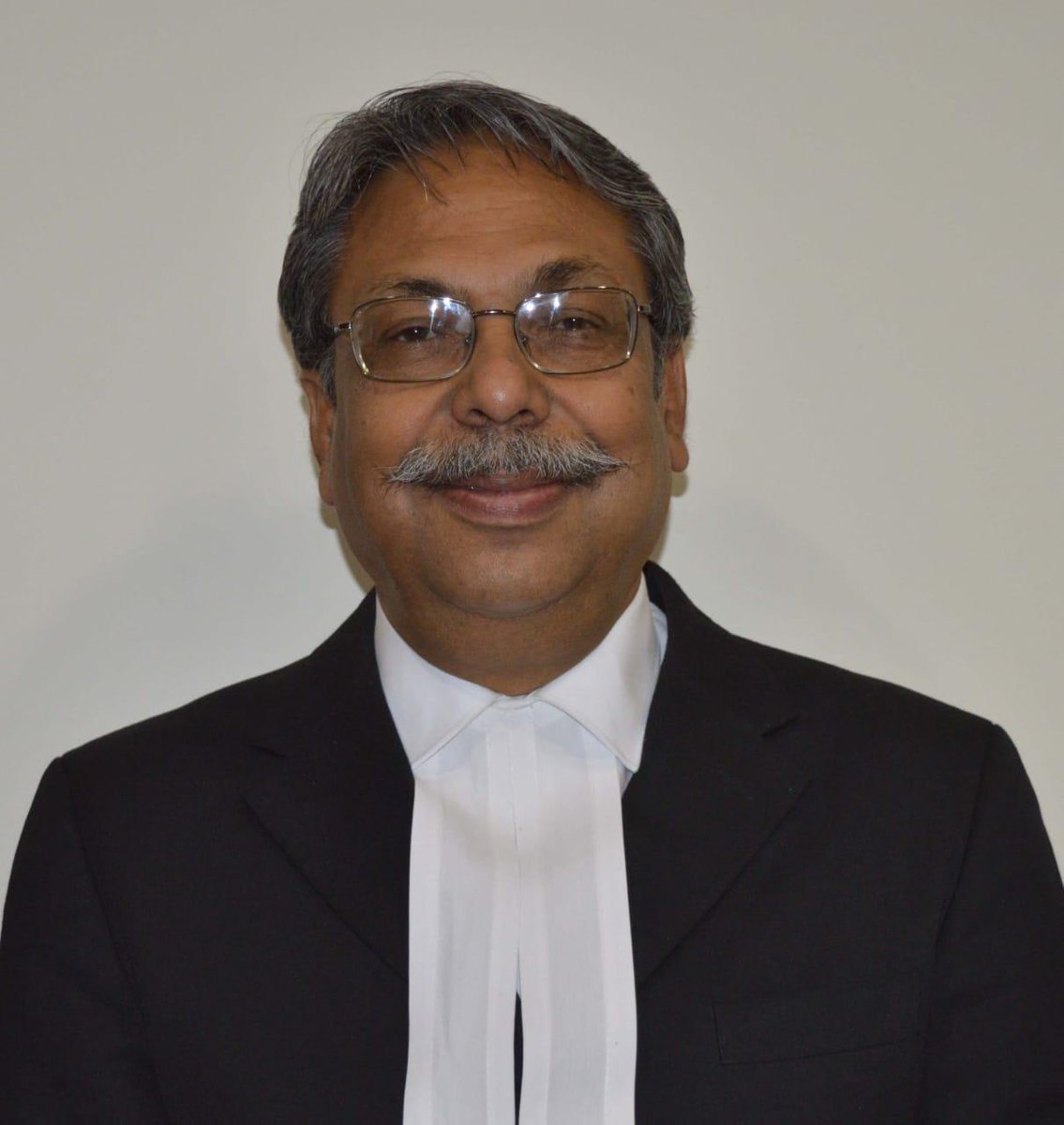 Governor of Odisha, Ganeshi Lal, has approved Singh’s name following recommendation of a search committee with effect from the date of taking oath of office, they said.

The office of the anti-corruption watchdog will start functioning from April 8.

A seven-member search committee — formed in December 2018 under the chairmanship of justice Amitava Roy – had suggested five names for the post of the Lokayukta chairperson and three names each for the five members in its report to the Chief Minister-led panel on January 9.