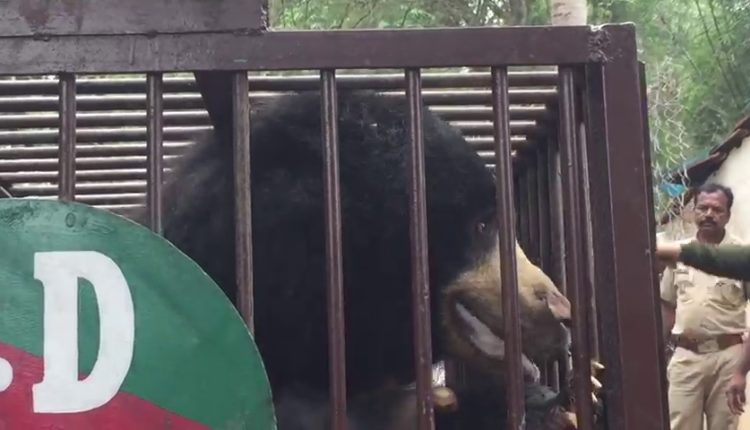 Nabarangpur: Forest officials today rescued a female bear and her two cubs from a biogas tank at Sanakumuli village in Nabarangpur district.

Following long hours operation, a team of forest officials successfully rescued the wild bear and her two newborns trapped inside a biogas tank. 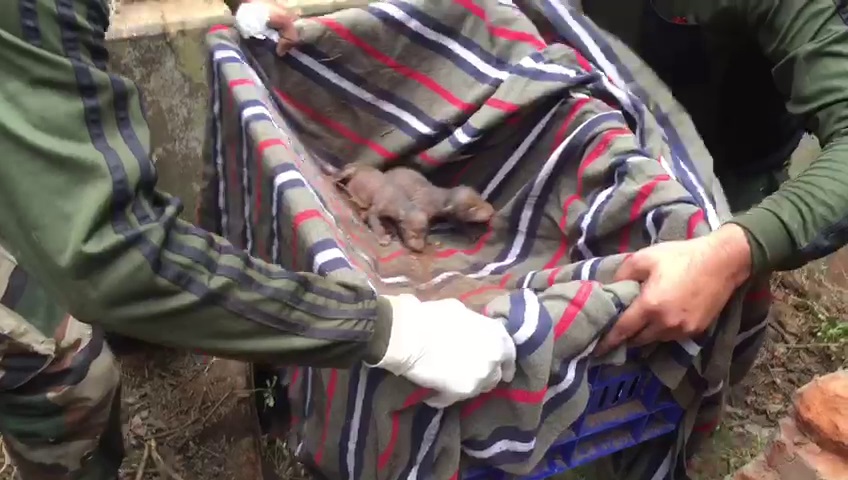 Three bears including two cubs rescued from well in Odisha

According to reports, the female bear got stuck in a biogas tank of a resident namely Motilal Majhi after she delivered two cubs last night.

An operation was launched to rescue the bear and her cubs from the tank.

Following rescue, the wild bear was put in a cage. The trio underwent health check-up at Papadahandi Deer Park.