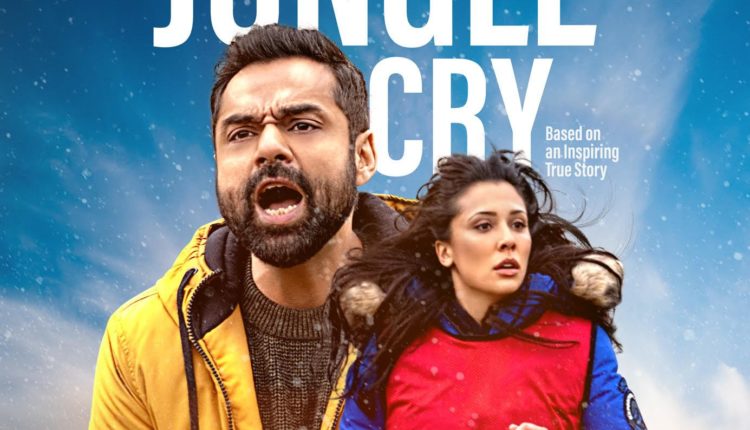 New Delhi: Abhay Deol-starrer “Jungle Cry”, a rugby film, is set to have an international theatrical release in countries including the US, Canada, Germany, France, Australia, New Zealand, Singapore and South Africa soon.

“Jungle Cry” is the story of 12 underprivileged tribal boys from remote areas of Odisha playing sports barefoot in the Kalinga Institute of Social Science (KISS), Odisha, to winning the World Rugby Championship.

“‘Jungle Cry’ is a story that defines nothing is impossible. It is an incredible story and I am really proud and honoured to be a part of it. With the movie set to release across the globe, it will get the audience to witness the amazing journey of the young Indian tribal boys of my country and their achievement,” Abhay said.

There will be a special screening in Wales, hosted by the Government of Wales. It will take place on March 10.

“‘Jungle Cry’ is truly an inspiring film that promotes education, sports and helps eradicate poverty and create patriotism for every nation and we are very excited to release it to a global audience of cinema goers in March,” said Prashant Shah of Bollywood Hollywood Productions.