Flying drone in Odisha may land you in trouble; here’s why 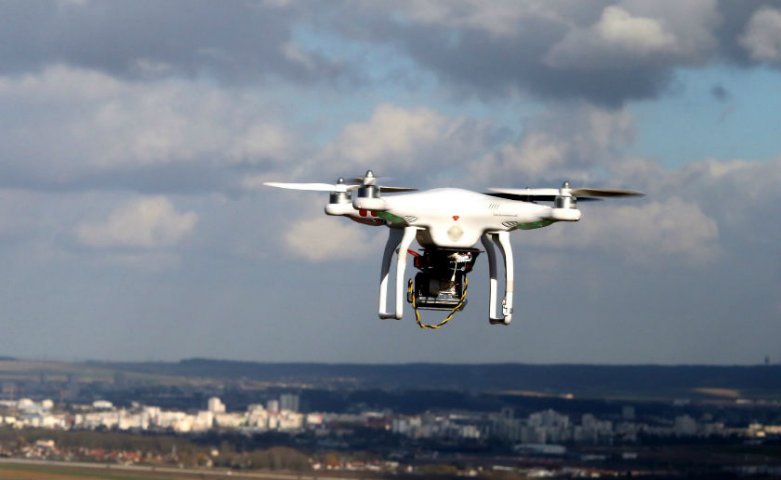 Bhubaneswar:  Planning to use drones for your wedding or any other event? Well, you will need to take permission from police prior to the same, else you can face legal action.

After the Civil Aviation Ministry introduced new regulations for use of drones with effective from December 1, the Odisha police has obtained information regarding use of drones by private players in the State.

Odisha: Drones to keep a vigil during Hockey World Cup

As per reports, the Odisha police has procured two drones for surveillance in Swabhiman Anchal (cut off areas) of Malkangiri district as part of its anti-Maoist strategies. This apart, around 500 drones are being used by private players in the State, mainly in Jharsuguda, Rourkela, Puri, Bhubaneswar, Berhampur and Cuttack. The private drones are mainly used for wedding, films, TV shows and documentaries, and political events. Though such usages of drones were unregulated earlier, now you will have to follow a set of new rules and regulations.

For flying Nano drone, the user will now have to take permission from the local police. Besides, he/she will have to give a statement in writing at the local police station assuring that the drone will not invade the privacy of any person.Flying of drones by private players without permission of local police will be considered as illegal and action will be taken against the owner of the drone for the same, sources said.

On December 1, the Directorate General of Civil Aviation (DGCA) launched a new Digital Sky Platform on its official website for granting permission for civil use of drones.

According to the DGCA rules, drones have been divided into 5 categories based on their weight.

Nano drone: Remotely piloted aircraft system weighing less than or equal to 250 grams are exempted from obtaining a UIN (Unique Identification Number) and Unmanned Aircraft Operator Permit (UAOP) from DGCA. For all drones weighing above this a UIN is required to be obtained from the DGCA’s Digital Sky Platform.

However, you cannot fly any nano drone 50 feet above ground. Also if you are flying a nano drone in a controlled airspace, you will have to apply for UIN and UAOP both.

Micro drone: If your drone is heavier than 250 grams and less than or equal to 2 kg then it falls in the category of micro drones. Getting a UIN is a must but UAOP is needed only when it is being flown above 200 feet. You are required to intimate local police station at least 24 hours before flying.

Small drone: Those weighing more than 2 kg and up to 25 kg require both UIN and UAOP.

Medium drone: Drones weighing greater than 25 kg and less than or equal to 150 kg are most likely meant for industrial/agriculture use.

Large drones: Those greater than 150 kg are also meant for industrial use.