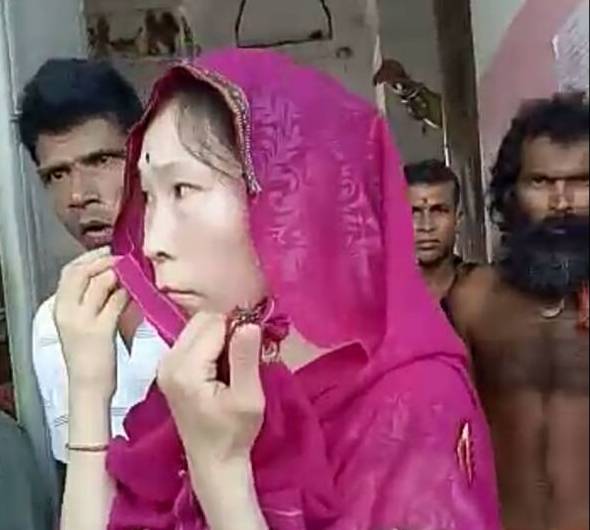 Puri: A foreign tourist was today held inside Jagannath temple in Odisha’s Puri for sneaking into the temple premises.

According to sources, the woman was caught by servitors and Jagannath Temple Police (JTP) personnel near Saata Pahucha as they suspected her to be a foreign national.

When they inquired about her identity, she could not converse in any language other than English owing which she was handed over to Simhadwar police.

The woman was detained at the police station for questioning and later released.