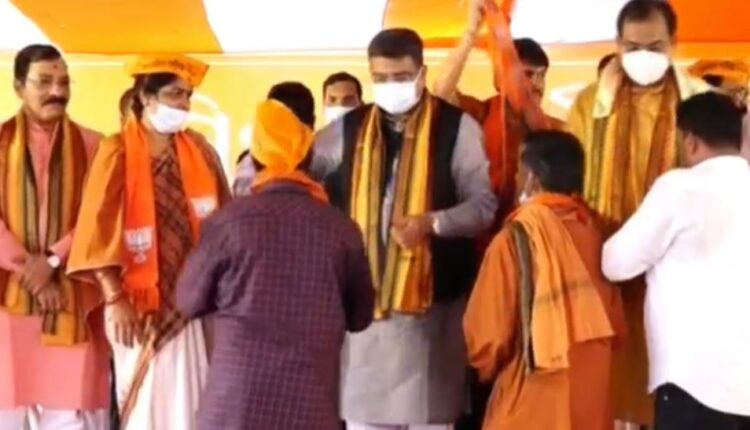 Few other leaders and workers of the ruling party also joined BJP during the programme.

Behera had won the Hindol segment thrice on BJD ticket from 2000 to 2014. In 2014 elections, party Supremo Naveen Patnaik nominated Seemarani Nayak for the seat denying the ticket to Anjali Behera.