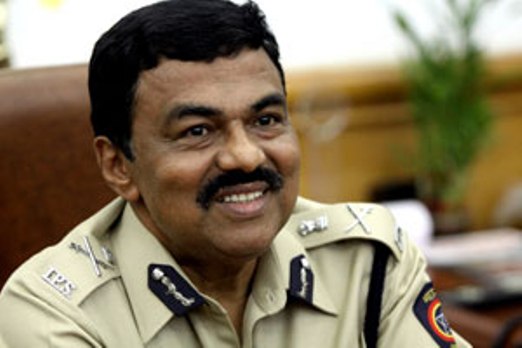 The retired 1979 batch IPS officer of the Maharashtra cadre Arup Patnaik joined the party in presence of CM and BJD supremo Naveen Patnaik during a programme at Naveen Niwas in Bhubaneswar.

“I joined the party as the BJD worker. I was away from Odisha since my childhood. Even I joined the IPS in different cadre. Joining the BJD has given me opportunity to return my native place and Odisha,” said Patnaik.

When asked about his interest to get BJD ticket for MLA in the upcoming 2019 Assembly elections, he said, “I joined as the member of the BJD. Let the party take the decision.”

Patnaik said he will be a “tremendous asset”.

Patnaik is the only Odisha-born IPS officer to hold the post of Police Commissioner of Mumbai. He retired on September 30, 2015 holding various posts in Maharashtra police spanning over 36 years in service.