Get sapling free on purchase of new vehicles in Odisha capital 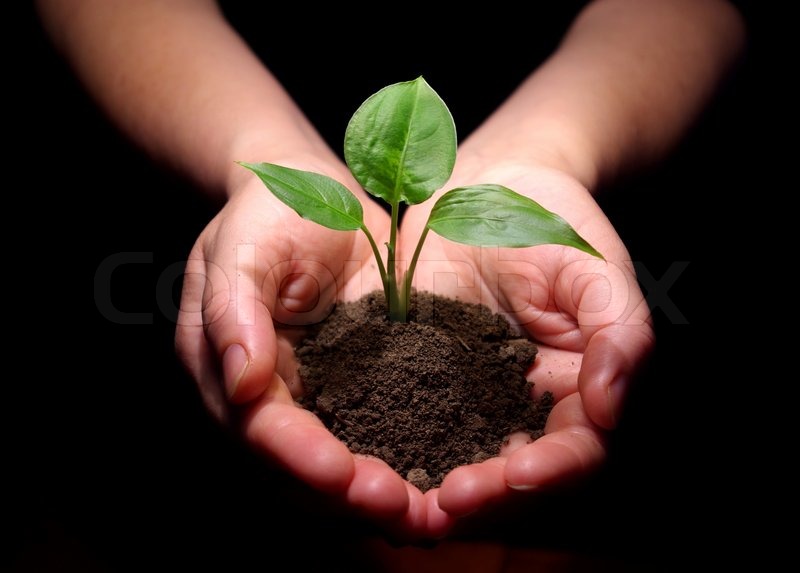 Bhubaneswar: In a unique way to control the rising heat caused by global warming, the Regional Transport Office (RTO) authorities decided to gift a sapling to its every customer on purchase of vehicles here in the city.

An advisory has been issued by Bhubaneswar RTO-II directing all the vehicle showrooms to provide sapling at free of cost to people who are visiting to buy new vehicle whether a bike or car of any model.

The move came in view of the highest temperature the state capital recorded during this summer.

As the automobiles sector is the prime reason in increasing the temperature in the atmosphere, the RTO-II has taken a big step as part of remedy to the global warming.

The showroom owners have been asked to gift sapling to every customer on purchase of new vehicles. The customers will be advised to take proper care of the sapling for its growth, said Bhubaneswar RTO-II Sanjay Behera.

Around 8,000 vehicles are registered every month in Bhubaneswar. In view of the number of registrations being made in the city, in association with the forest department we have decided to provide all kinds of saplings to the vehicle showrooms, he said.

Varieties of saplings including baula (spanish cherry or bullet wood), champa (plumeria), jamun (black plum), guava, neem and karanj (pongamia) will be available in the showrooms and the customers can take home any sapling of their own choice, Behera added.