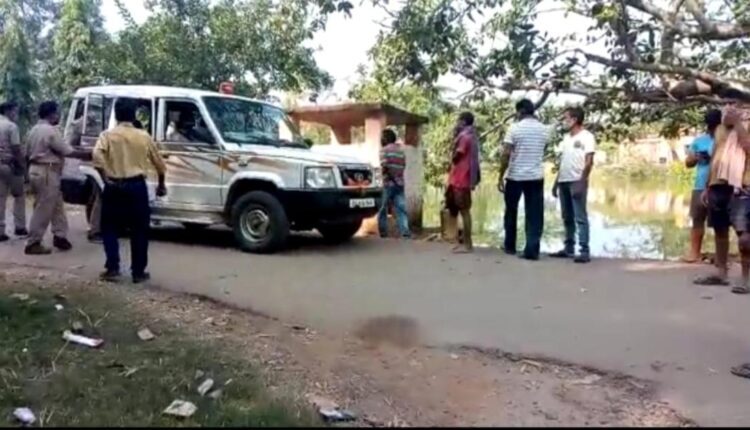 Keonjhar: A small fight over a trivial issue led to a tragic end after a person died in a group clash at Anra village under Nandipada police limits in Keonjhar district today.

The diseased has been identified as  Anand Nayak.

As per sources a hen of one Laxmidhar Mallick of Anra village had strayed into the vegetable garden of one Bhimsen Khandei three days ago. However, it died after eating the vegetables sprayed with pesticide that led to a verbal duel between Laxidhar and Bhimsen. Later, a village meeting was held at around 8 PM yesterday to  sort out the dispute.

However, an altercation broke out and it further led to a group clash. During the clash, Anand Nayak suffered critical injures and fainted on the ground. He was immediately rushed to a hospital in Bhadrak and later shifted to SCB Medical College and Hospital in Cuttack.

However, Anand succumbed to injuries at the hospital at around 3 AM today. Irate over the incident , some locals staged protest in the village. Later, Nandipada police reached the spot to pacify the angry locals.