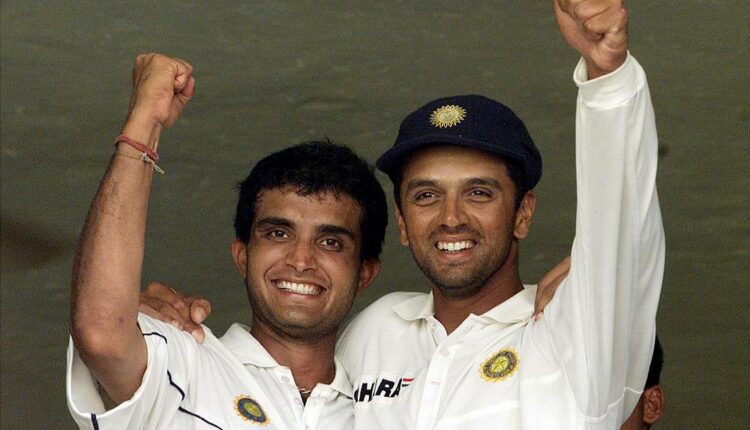 Ganguly stressed that there is no confirmation that Dravid will succeed Shastri as the head coach. However, he added that he met Dravid during the recently concluded Indian Premier League (IPL) in Dubai.

“There’s no confirmation, I only read it in the newspapers. There is due process. It has been advertised. If he wants to apply, then he will,” Ganguly said.

Despite several reports claiming that Ganguly and BCCI secretary Jay Shah have convinced Dravid to take up the head coach job, Ganguly insisted that the meeting in Dubai involved discussions about the National Cricket Academy (NCA) which Dravid heads.

“Right now, he is the director of NCA. He came to meet us in Dubai to talk about NCA. How to take it forward. We all believe the NCA has a big role in developing the future of Indian cricket. NCA creates the next generation of Indian cricketers. So, he wanted to discuss that,” Ganguly said.

“We had a chat with him earlier too on whether he wants to take up the coaching role of the senior side but he didn’t seem that interested. His stand is pretty much the same even now. He asked for some time. Let’s see what happens,” Ganguly added.

India begin their T20 World Cup campaign against archrivals Pakistan on October 24. The completion of the tournament will see major changes in Team India’s set up with skipper Virat Kohli announcing earlier that he would step down as the team’s captain.