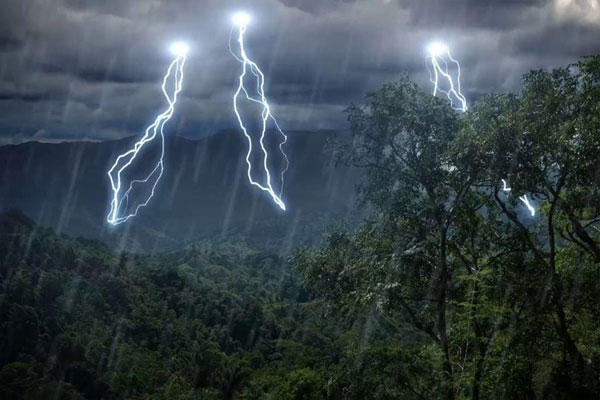 Paralakhemundi: More than 500 people of hilly areas in four blocks of Odisha’s Gajapati district have been evacuated by the administration following heavy rainfall due to the deep depression.

As per the direction of the District Collector, the people residing in the vulnerable areas of Udaygiri, Raigarh, Gumma and Kashinagar blocks have been shifted to cyclone shelters.

The deep depression over Bay of Bengal crossed north Andhra Pradesh coast close to Kakinada between 6.30 AM and 7.30 AM today with maximum sustained wind speed of 55-65 kmph gusting to 75 kmph.

Yellow Warning over heavy rainfall has been issued for eight districts of Odisha today in connection with the deep depression.

Heavy rainfall very likely to occur at one or two places over the districts of Malkangiri, Rayagada, Koraput, Nabarangpur, Gajapati Ganjam, Puri and Jagatsinghpur, the India Meteorological Department (IMD)  forecasted and issued Yellow Warning for these districts.