ENTERTAINMENTODISHA LATEST
Sambad English Bureau Published On : Jul 7, 2020 at 10:00 AM 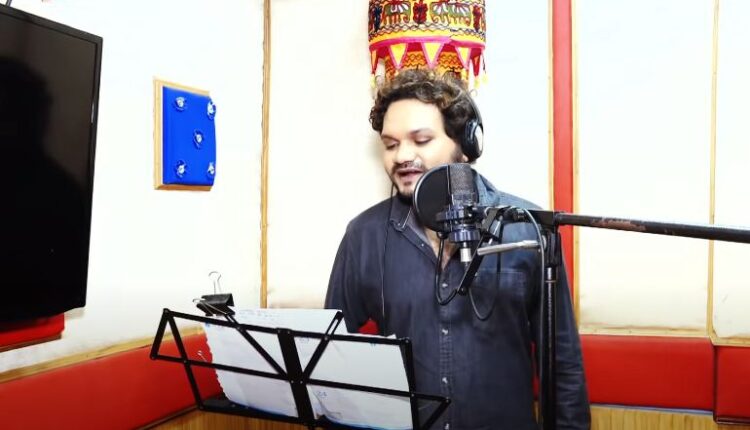 Bhubaneswar: Popular singer Humane Sagar’s new song ‘Chhendipada Rani’ has landed him in controversy as a complaint was lodged against him and its makers at Chhendipada police station in Odisha’s Angul district.

Chhendipada Juba Mancha has lodged the complaint against the singer, music director, lyricist and music company demanding stringent action against them. They also demanded to ban the song.

“The song is objectionable and derogatory towards the women of Chhendipada area. We will hit the streets in coming days if they (song makers) are not arrested and the song is not banned. We urge everyone not to like and share the song on social media platforms,” a member of the Chhendipada Juba Mancha said.

“We will not allow Humane Sagar to perform at any cultural event in the district in future,” he added.

The singer was recently in news for wrong reasons for his song ‘Jhia Nuhe Tu Coronavirus‘, in which a girl was compared to coronavirus.