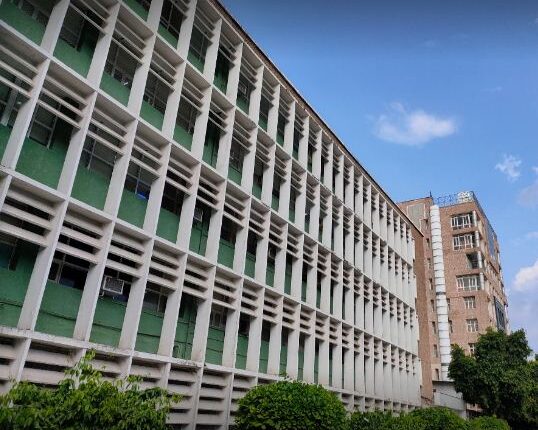 New Delhi: A 37-year-old journalist, who had tested positive for Covid-19 a few days ago, jumped from the fourth floor of the AIIMS trauma centre where he was receiving treatment, doctors said on Monday. His condition is stated to be critical.

The police said that the journalist has been admitted to the ICU in critical condition. The doctors said that he has received multiple fractures. The incident occurred at around 2 p.m.

“The 37-year-old man was admitted to the Covid-19 ward in the Taruma Centre on the fourth floor on June 24,” DCP (South West) Devender Arya said.

The journalist was kept in the isolation room of the Covid-19 ward on the fourth floor of the trauma centre building. The hospital staff informed that an iron grill that covered the window of the toilet was found removed. “We assume that he jumped off the window after removing its grill,” said a hospital staff.

The doctors at AIIMS claimed that the journalist was having hallucinations for the past one week. They also claimed that he was in depression.