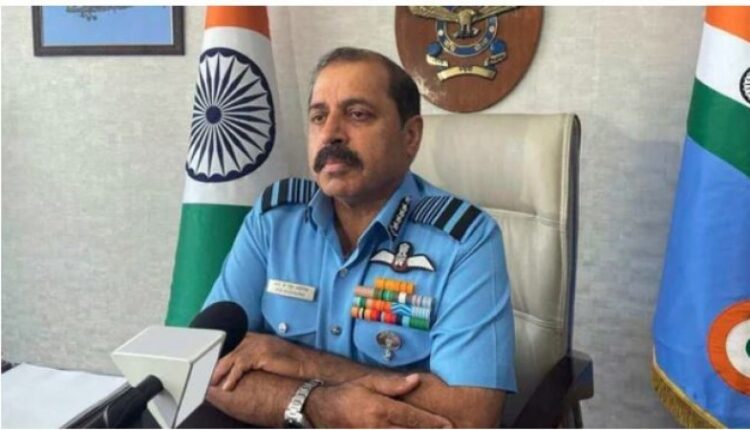 Indian Air Force in a statement said, “As strategic partners, India and Israel enjoy strong, multi-dimensional ties, an important pillar of which is defence cooperation and military level exchanges.”

“Both sides will discuss enhancement in the depth and scope of bilateral exchanges between the two Air Forces.”

They noted the rapid progress made in bilateral engagements and had wide-ranging talks to identify avenues and measures for further strengthening the robust relationship between the two Air Forces.

The presence of the IAF chief during the inaugural day of the air show reinforced the strength of IAF-SLAF ties and his visit further strengthened the existing cooperation and opened up newer avenues of mutual interest.

Over the last two years, India has been enhancing military cooperation with friendly nations. Indian military top brass has been visiting these friendly countries and making defence cooperation ties.