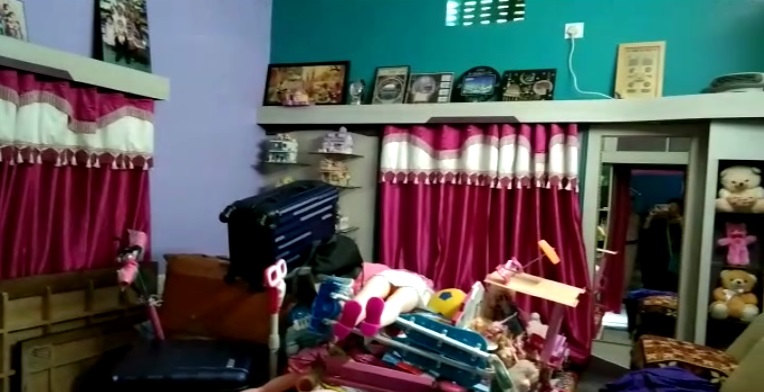 A 5-member team of STF conducted raid on the house at Arad Bazaar in presence of Raja, who was apprehended from Bhubaneswar on Sept 15.

Following his arrest, he was taken on a seven-day remand for interrogation in connection with various cases and his involvement in illegal drug trade.

During grilling, the STF came to know about his international connections in illegal trade and his involvement for supplying drugs in Odisha, Rajasthan, Goa, Nepal and Bangladesh.

Sources said that Raja’s associates were smuggling the illegal drug consignments to Jaleswar via Kolkata after receiving illegal contraband items allegedly being supplied by drug peddlers in Bangladesh on border areas.

Raja, the kingpin in drug trade, used to contact his associates through Tik Tok videos and was paying them huge amount for drug supply to various locations across the country, sources said.

The STF had arrested him from Padmapur under Khandagiri police limits on last Sunday and seized Rs 1 lakh cash, one pistol loaded with live ammunitions, six mobile phones ATM cards and other incriminating materials from his possession.

Cases of extortion and firing are also pending against Raja at different police stations across the State.