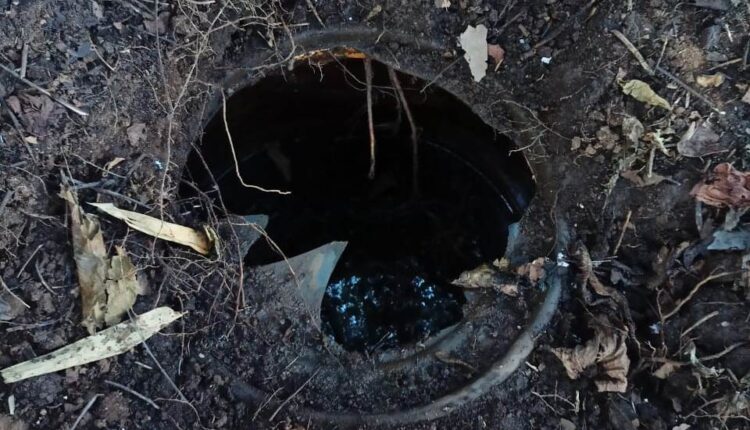 Malkangiri: Averting a mishap, security forces have recovered a landmine in Handikhal forest under Chitrakonda block of Odisha’s Malkangiri district.

Acting on a tip-off, BSF jawans had initiated a search operation in the area . Later, a landmine weighing 5 kg kept inside a drum was spotted by the security forces. This apart, Maoist uniforms, articles, and walkie-talkie set were also seized from the spot.

A bomb disposal squad was sent to the spot to defuse the landmine.

It is being suspected that the explosive was planted by the extremists targeting civilians or security forces.