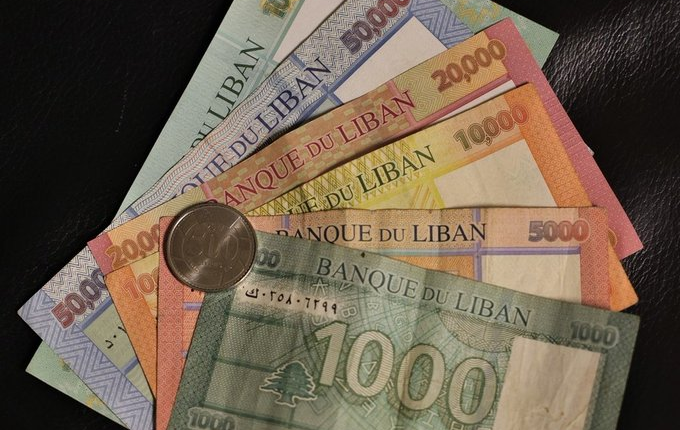 Beirut: The Lebanese pound sank to a new historic low against the US dollar on the parallel market as the country continues to suffer from a steep financial crisis and a political deadlock.

On Monday, the exchange rate of the Lebanese pound declined to 39,000 against the dollar, down from the previous record low of 36,600 on September 13, Elnashra news website reported.

Mounir Younes, an economist, attributed the further collapse of the Lebanese currency to the delay in the formation of a new cabinet and fears of a presidential deadlock upon the end of the term of incumbent President Michel Aoun on October 31.

According to Younes, Lebanese merchants have recently increased their imports to secure big quantities of products ahead of the rise in the customs dollar rate.

“This is why the demand for US dollar increased, which led to a further collapse of the Lebanese pound,” he said.

In May this year, the Lebanese pound sank to a new historic low when the exchange rate of the currency declined to 34,000 against the US dollar.

Since 2019, Lebanon has been suffering from an unprecedented financial crisis that resulted in the collapse of the local currency.

Hit by intertwined political, economic and health crises, Lebanon’s poverty rate now has risen to more than 74 per cent, according to the World Bank.