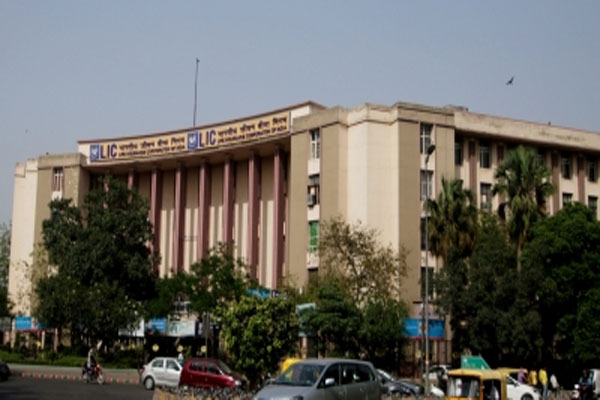 New delhi: The much-awaited public issue offer of the Life Insurance Corporation (LIC) will be in the price band of Rs 902 to Rs 949, government sources revealed on Tuesday.

Also, the policyholders will be offered a Rs 60 discount, while for retail investors, the discount will be Rs 45, the sources said.

The long-awaited Initial Public Offering (IPO) is likely to open for investors on May 4 and will remain open to subscription till May 9.

On Monday, markets regulator SEBI gave its nod to the updated draft red herring prospectus, which lists a 3.5 per cent stake sale by the government instead of 5 per cent mentioned in the earlier draft papers.

The IPO values LIC at Rs 6 lakh crore, and at an expected mop-up of Rs 21,000 crore, it will be the largest public issue in the history of the Indian capital market.

The government is working towards getting large participation from pension and sovereign funds. They have given a big sweetener in the form of a commitment that there would be no dilution of stake within two years of the issue being launched.

When this issue is launched, it would be a must hold in portfolio opportunity for investors. This issue could act as a revival issue for the primary markets which is currently struggling and trying to find its feet post the introduction of new norms of subscription, leverage and anchor holding period.

There is a large pipeline of companies which are waiting to launch their issues as well. With LIC done and out of the way, it would open the flood gates for others to follow.

Robotics, coding programme for schoolchildren in Bhubaneswar from May 4