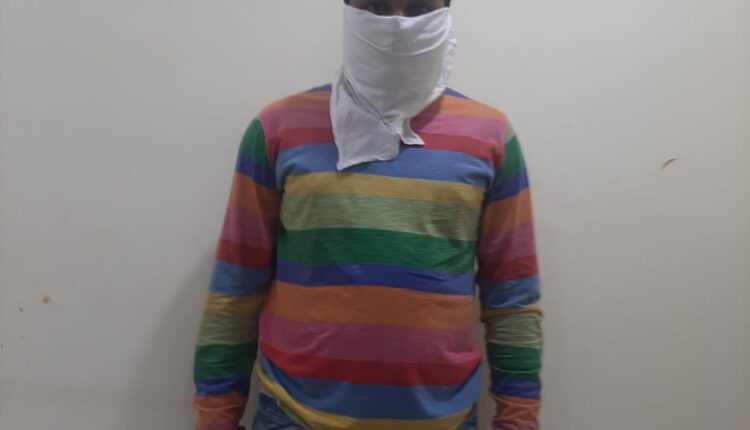 Bhadrak: In a major crackdown on drug peddling, police have seized brown sugar weighing 1.140 kg worth around Rs 1.14 crore in Odisha’s Bhadrak district and arrested a person in this connection.

Acting on a tip-off, a police team yesterday conducted a raid and apprehended one Mir Minhaj Quadri of Sankarnagar, Bhadrak over his alleged involvement in carrying the brown sugar illegally on Bhadrak-Chandbali road.

Apart from the contraband, other incriminating materials were recovered and seized from his possession. He was today forwarded to court while a case has been registered in this connection under Section 21(c)/29 of NDPS Act.

During the last 25 days, as many as four cases of drug peddling have been detected in Odisha with arrest of 3 persons and seizure of 2.552 kg of brown sugar and 2000 kg of ganja.

Odisha: Brown sugar worth over Rs 1 cr seized from vegetable…