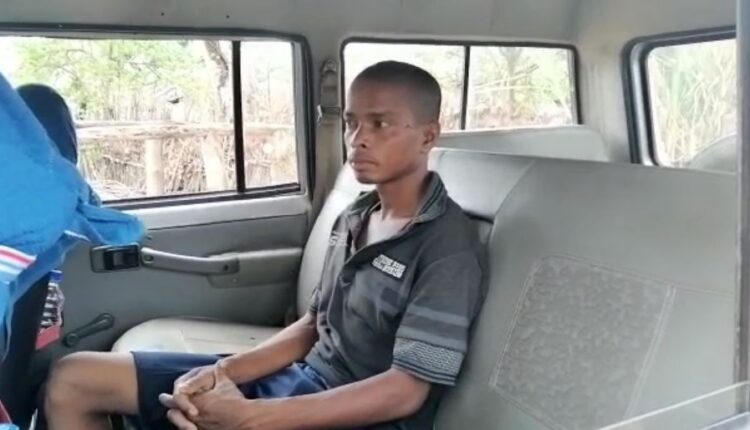 Keonjhar: A man allegedly hacked his wife to death at his in-laws’ house over the woman’s extramarital affair at Sirigida village under Telkoi police limits in Odisha’s Keonjhar district, last night.

According to reports, accused Narottam Penthei’s wife Babita had eloped with a youth of the village on May 6. Couple of days ago, she returned to the village with her paramour.

However, Narottam refused to accept her following which the woman started staying at her father’s house in the locality.

In an act on revenge, Narottam went to his in-laws’ house last night and hacked his wife with an axe while she was sleeping. She sustained critical injuries and died on the spot.

The accused fled the spot after committing the crime. On being informed about the incident, police today reached the village, recovered the body for post-mortem and started an investigation.

Narottam was arrested by police while the weapon of offence was seized from a farmland.

India elected as Chair of Association of Asian Election Authorities