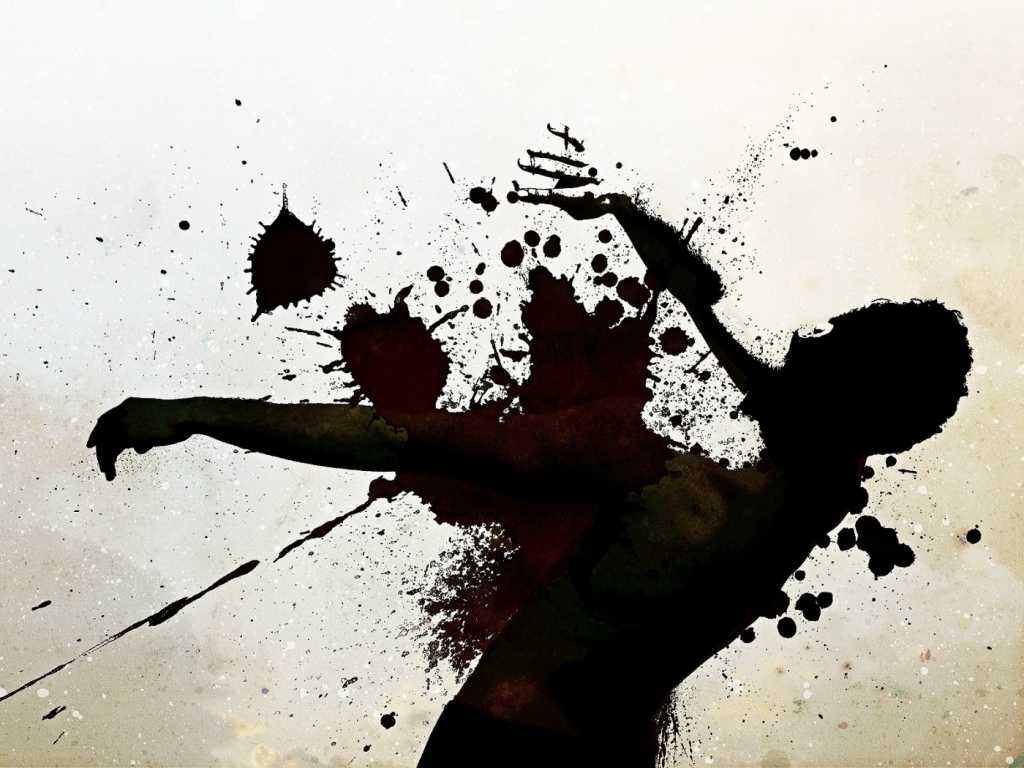 Jajpur: A man was allegedly murdered by his in-laws at Anyaspur village under Bari police limits in Odisha’s Jajpur district. The deceased has been identified as Santha Sethi of Indupur village in Kendrapara district.

According to reports, Sethi had eloped with a girl of Anyaspur village a year ago and married her. Four months later, he returned to the village with the girl and left her at her father’s place.

Last night, Sethi had gone to Anyaspur to take the girl to his house, during which a verbal duel ensued between him and his in-laws. He was allegedly attacked by his in-laws and died on the spot.

After the matter came to fore, father of the deceased lodged a complaint in this regard at the Bari police station. Police have detained the accused for questioning.