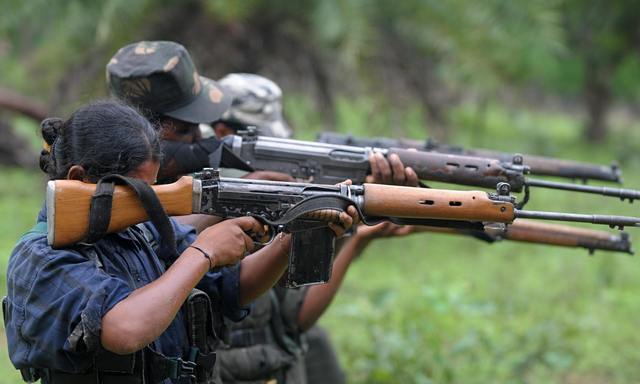 The SOG team recovered a huge cache of explosives from the camp.

According to reports, around 15-20 red rebels including 5 women Maoists were present at the camp set up at Ladapadar Reserve Forest area.

Acting on a tip-off, a SOG team launched an operation in the forest on June 29 to nab the ultras. However, all the Maoists managed to escape from the spot in the dense forest.