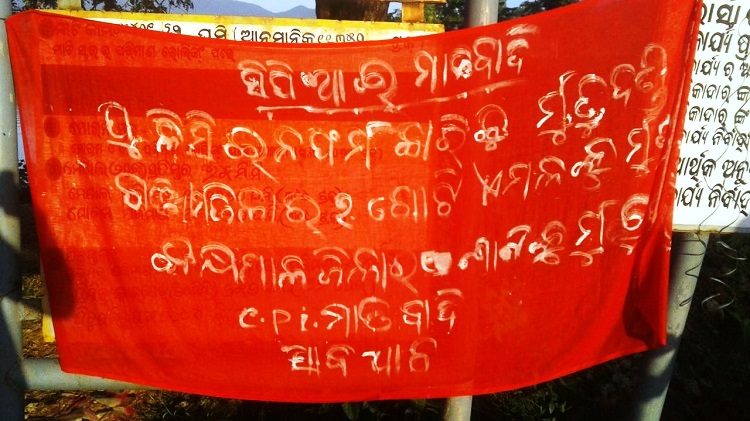 The poster was spotted near a bus stand at Dadaralunda, around 18 km away from Bhanjanagar.

Through the poster, the ultras threatened to eliminate the police informers and two legislators of Ganjam district without mentioning particular leaders’ names.

Police suspected the banner as the fake as it does not carry any name of the Maoist organisation.

The death threat came just a month after one sitting MLA and one former MLA in Telangana were gunned down by the naxals.