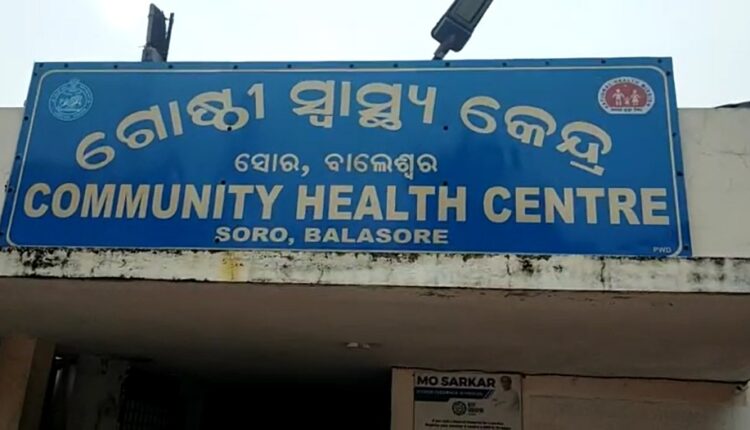 Balasore: In a tragic incident amid lockdown, a migrant worker dies midway in Odisha before reaching his home state West Bengal.

The deceased worker has been identified as Iyar Mahammad, son of Abdur Rosid and resident of Sukrabad area in Birbhum district of West Bengal.

Govt employee run over by car in Odisha capital, dies

According to reports, the 50-year-old man was working as a labourer in Feroz Gandhi Nagar in Hyderabad. He along with his brother started walking from the city towards Kolkata on May 22 amid lockdown. However, Iyar died near Ice factory Square on National Highway-16 in Soro in Balasore district.

“We were returning to Kolkata from Hyderabad on road. We walked hundreds of kilometres with an aim to reach destination. While travelling through Odisha on a lorry, we were completely wet in thundershower last night. Then we alighted on the NH-16 in Soro and changed our clothes. We slept on roadside to spend the night and he was found dead in the morning,” his brother said.

On receiving information, the police sent the body to the Community Health Centre (CHC), in Soro.

“We received a migrant worker as dead. The cause of death is unknown. As he was walking a long distance, he might have died due to sunstroke or blood pressure or dehydration. However, the reason will be ascertained after post-mortem,” said Dr Sanat Kumar Sahoo, Soro CHC.