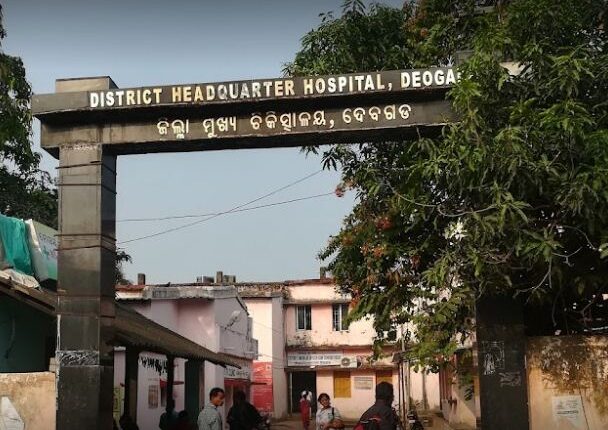 Deogarh: A minor girl having burn injuries was reportedly shifted out of an AC cabin at the Deogarh District Headquarters Hospital (DHH) for the treatment of arrested MLA Subash Chandra Panigrahi.

According to reports, 7-year-old Sneha of Chakrapali village under Barkote block of the district had sustained critical burn injuries in a fire mishap and was undergoing treatment at the AC cabin of the government-run healthcare facility.

Deogarh MLA Panigrahi, arrested for allegedly attacking Tileibani BDO, was admitted to the DHH on May 1 night as his condition deteriorated. Later, the girl was shifted to a different room of the hospital while the legislator was kept at the AC cabin for his treatment.

The matter drew sharp criticism from various quarters as it came to fore. Condemning the incident, BJD District President Romancha Ranjan Biswal said everyone should be treated equally at a hospital. Shifting of the girl for the treatment of the MLA is not acceptable at all, he said.

On the other hand, Deogarh ADMO Purna Chandra Pradhan said an air cooler was installed at the room where the girl was shifted to.

Meanwhile, the MLA was shifted from the DHH to VIMSAR in Burla last night due to hypertension and diabetes.

Notably, Deogarh police had arrested Panigrahi on May 1 from his official residence in Bhubaneswar. The BDO had accused the legislator of thrashing him and filed an FIR.

The MLA had also lodged an FIR alleging that the BDO misbehaved with him when he had gone to meet him for some public work.