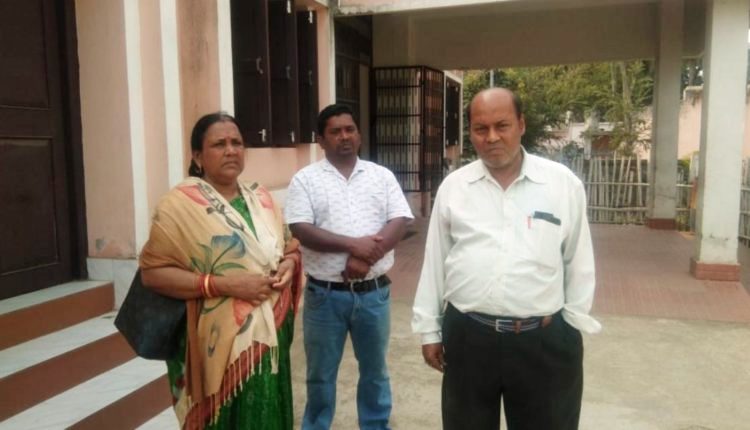 Balasore: Two unidentified miscreants posing themselves as police officials snatched away gold jewelleries from a woman near Soro Court Chaak here this morning.

However, a police complaint has been lodged in this regard.

Sources said Sabitamani Jena, a resident of Treasury Colony in Soro, works as a staff nurse at Basudevpur Community Health Centre (CHC) in Bhadrak district. At around 9.30 AM today, when Sabitamani was going to the hospital, two miscreants came on a bike and intercepted her near Soro Court Chhak.

Introducing themselves as cops, the duo told the woman that they have come to investigate a murder case. The two later advised her not to step out wearing gold in view of the rising snatching incidents and later asked her to remove the ornaments she was wearing. When she heisted to do the same, the cops coerced her into removing the jewelleries. In a split second, the miscreants snatched the jewelleries and fled from the spot.

Sabitamani later lodged a complaint with Soro police station, following which the cops began an investigation into the incident.

balasoreMiscreants disguised as cops snatch goldmiscreants pose themselves as police