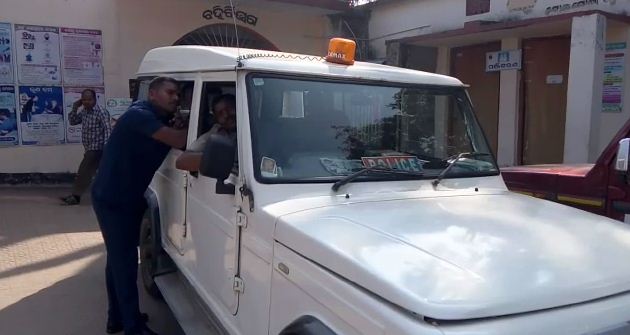 According to reports, the victims, identified as Jagannath Swain and Rashmirekha Das, were intercepted by three-bike borne miscreants near Bhimei Chhak under Soro police limits in the district when the duo was returning after collecting money from loanees. The miscreants attacked the two with knife and looted more than Rs one lakh from their possession.

Both were rescued by police and admitted to the Soro community health centre. Cops have started investigation into the incident and efforts were on to trace and nab the looters.